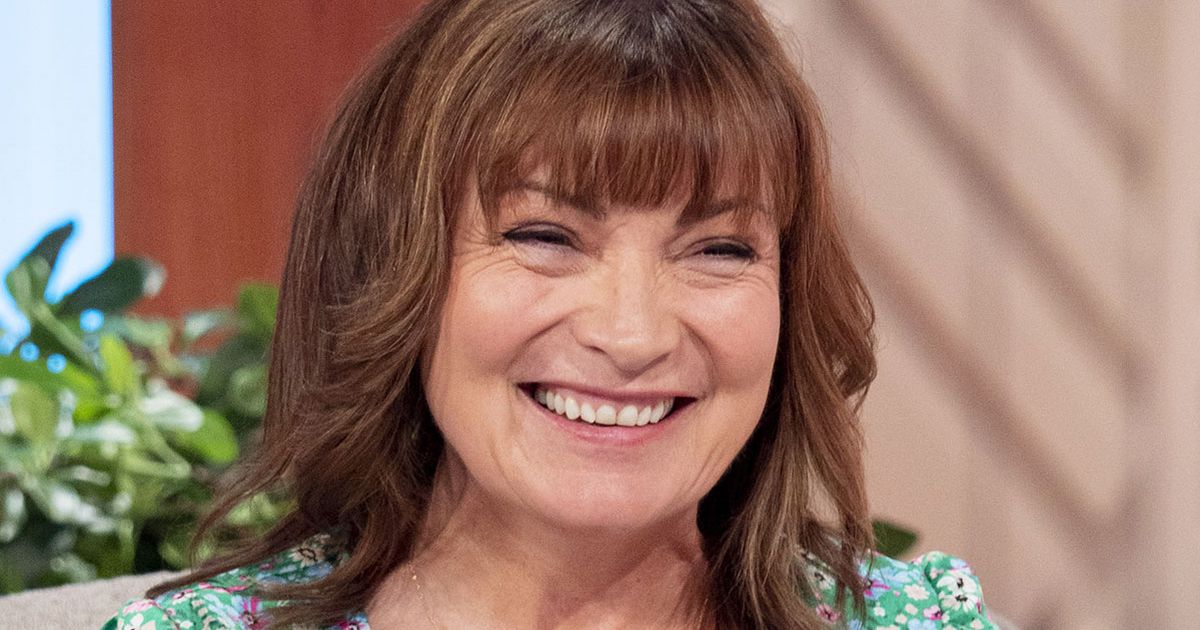 Lorraine Kelly wasn’t hosting the ITV series on Friday as expected, with Ranvir Singh taking over without an explanation on the show itself

Lorraine is normally only absent from the show during school holidays and breaks, and tends to announce when someone is going to be hosting instead of her.

Thursday’s episode ended with Lorraine saying “see you” to viewers, as she announced the guests who would be on the show on Friday.

So when GMB spoke to Ranvir to ask what was coming up on Lorraine, with Ranvir sat in the usual host’s seat, some fans were quick to notice Lorraine wasn’t going to be on.

While there didn’t appear to be an explanation by Ranvir or the show, with it not seeming a surprise to anyone there, it seems this wasn’t a last minute change.

Lorraine herself took ton Instagram on Thursday to confirm she would be replaced by Ranvir in response to a fan, as she shared some images and a video of her on her travels.

The ITV star confirmed to her followers that she had travelled to Orkney, in Scotland, and she was excited about her trip.

She captioned one of her posts: “Hello ORKNEY! My happy place. And it’s sunny. looking forward to fabulous food.”

One viewer then asked her, confused to see she wasn’t going to be on Friday’s show: “Do you pre record Fridays show? Enjoy your trip xx.”

But Lorraine had this covered, explaining: “No – the fabulous @ranvirtv is doing tomorrows show.”

Lorraine has previously called the location “her happy place” and often visits there for some time away.

She was given a sweet welcoming by a restaurant she often visits while she’s there too, as they drizzled the words “welcome back” in chocolate sauce on her plate.