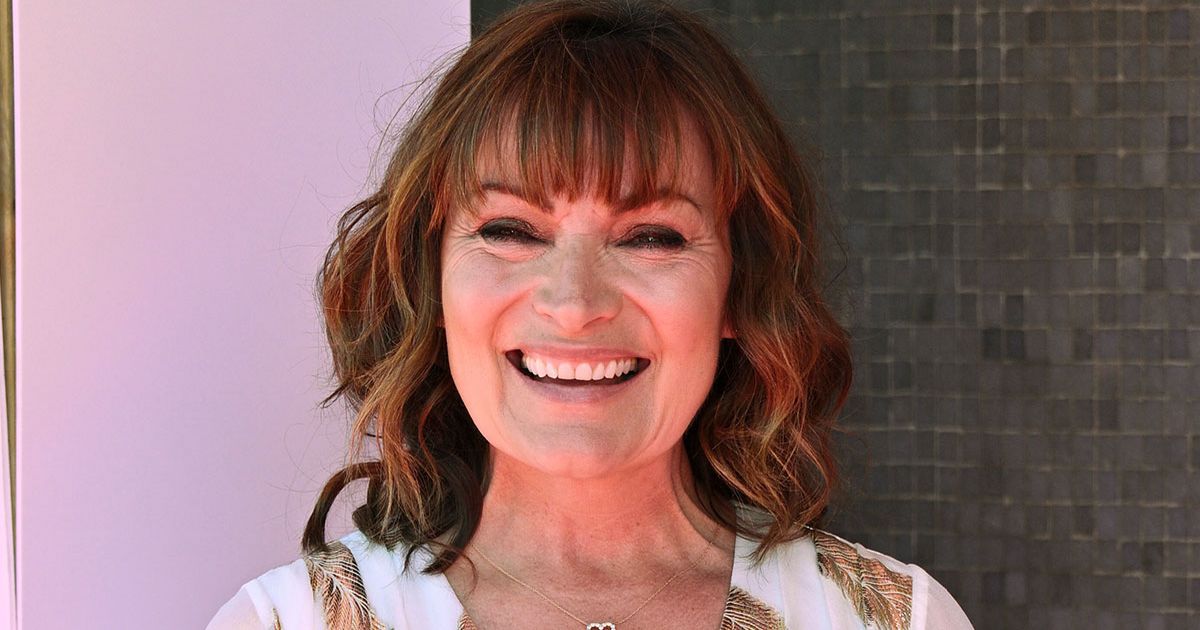 GMB: Boris Johnson asks ‘Who is Lorraine?’ during interview

Lorraine Kelly took a savage dig at Boris Johnson while presenting an award at the BAFTA TV Awards awards on Sunday night.

The 62-year-old ITV presenter responded to the Prime Minister after he asked Susanna Reid who Lorraine Kelly was at the end of his Good Morning Britain interview.

The TV presenter made reference to the moment as she approached the podium on Sunday evening to present the award for News Coverage.

The ITV star said: “Hello, and a special hello to Boris, I’m Lorraine. Lovely to see you.”

As the GMB grilling came to a close, Susanna thanked the Prime Minister for the sit-down interview in Downing Street, saying: “It’s good to talk to you. Lorraine is waiting to take up all the issues that you have brought up in this interview. Thank you very much indeed.”

“Hello, and a special hello to Boris, I’m Lorraine. Lovely to see you.”
(

But Boris replied asking “Who’s Lorraine?”, as he appeared unaware that Good Morning Britain is followed by the Scottish presenter’s programme on ITV.

He then appeared to mumble, as the sound cut off: “Great, fantastic, well I don’t want to talk to Lorraine…” as the show then went off air, and Lorraine began.

Lorraine appeared very amused by it on air, especially after seeing fans messaging in to her show in confusion.

In her hour-long programme after the awkward moment, Lorraine defended Johnson over his mishap, claiming there was no reason for him to know who she was.

She said: “There are loads of you, it’s so funny, reacting to Boris Johnson earlier on wondering who I was. I love how he said who’s Lorraine.

“Why should he know who I am? I mean he’s busy in the mornings, he wouldn’t be watching us although he could learn a lot as you know.”

Lorraine later commented as her show came to an end: “What a funny, funny day it’s been,” before laughing.

When asked whether Boris knew who Lorraine was, the PM’s official spokesperson said: “The Prime Minister wasn’t fully across ITV’s daytime line-up this morning, but you’ll appreciate he has a number of issues to deal with.”

From the best scripted shows to people’s favourite chat shows and personalities, this year’s nominations included the likes of It’s a Sin, Gogglebox and BBC ’s Strictly Come Dancing.

The Virgin Media BAFTA TV Awards was once again hosted by comedian and The IT Crowd actor Richard Ayoade.