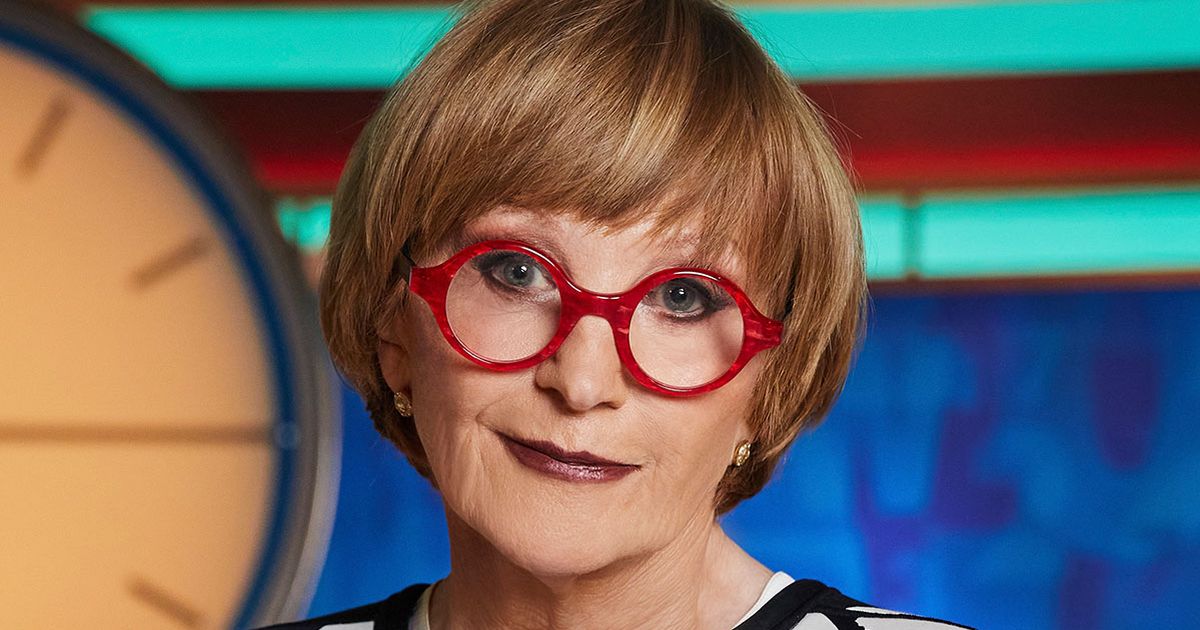 Robinson, 77, spent 12 years in the Weakest Link hotseat between 2000 and 2012, and a spin-off Children in Need show in 2017, and was most recently the host for popular Channel 4 programme Countdown

Former Weakest Link host Anne Robinson has revealed she has rejected the chance to return to her old job on two occasions due to “wokeness”.

Robinson, 77, spent 12 years in the hotseat of the BBC show between 2000 and 2012, and a spin-off show for Children in Need in 2017, and was most recently the host for popular Channel 4 programme Countdown before stepping down earlier this month.

The BBC revived the show in December 2021 with a 12-episode series featuring celebrity contestants, with comedian Romesh Ranganathan as the presenter. A second season was commissioned in March, which is set to be aired later this year.

Robinson, who was also the original host for the American version of the game show, was known for her straight-talking and stern persona on the programme, which divided opinion among viewers.

Anne has left her role as Countdown host after one year
(

But the veteran presenter believes that her vitriolic style would not be welcomed on television anymore.

In an interview with the Daily Mail, she said: “Wokeness has taken the heart out of comedy. Times have really changed.

“I wouldn’t want to be a cheesy game-show host, and that is what the BBC wanted. Where’s the fun if you can’t ask, ‘What do you do when you’re not eating?’ or ‘Have you had that hair cut for a bet?’

“No one saw anything wrong with it, but you couldn’t say it today.”

Robinson, who was a columnist and assistant editor at The Mirror for two years in the 1980s, admitted that her hosting style was a “slightly pantomime version of who I am” as she delved further about her input in the show.

“Initially, it was a completely different show to the one which went out. Then we started to test it with real contestants.

“I asked one of them why someone else should go, and he said acidly, ‘Well, anyone who comes on the show should know the names of the Teletubbies.’ And I thought, ‘Ah!’

“From then on I could be me — the person I was in a newspaper newsroom. When we were doing the pilot, someone p***** me off and I said, ‘You are the weakest link,’ and added ‘Goodbye.’

“I was very much part of the development. It’s a slightly pantomime version of who I am.”