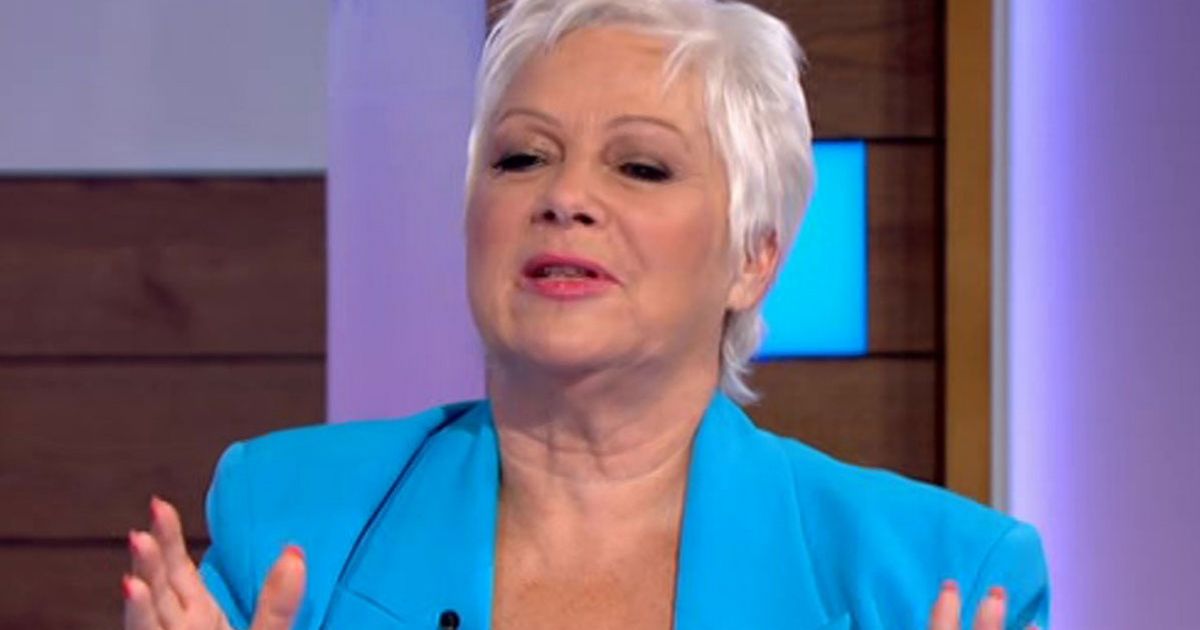 Loose Women panellist Denise Welch slammed Prince Andrew during a discussion on Friday, as she recalled “disdainful” comments he allegedly made about Princess Diana when she first met him

Loose Women’s Denise Welch slammed Prince Andrew during a panel discussion on Friday, as she recalled “disdainful” comments he allegedly made about Princess Diana when they met.

Denise opened up about the incident as the four panellists discussed the Queen’s decision to strip Prince Andrew, 61, of his military titles and royal patronages as he faces a civil trial on allegations he ­sexually abused Virginia Giuffre.

Host Kaye Adams turned to Denise and asked whether she thought it was the right decision, noting that some said the move should have come sooner.

Denise replied: “I’ve spoken about this before, but I’ve had personal beef with Prince Andrew.

“I’ve met him on a few occasions. He really really upset me once in the way he spoke about his late sister-in-law Diana with such disdain, in front of a group of people such as me, who he didn’t know from a bar of soap.

“I was horrified by it. It wasn’t really long after [Diana’s death].

“I had no skin in the game except as someone who loved Diana from afar, but I was just horrified by it. I never liked him – and then we had another couple of occasions.”

Denise went on to say that Prince Andrew’s treatment did not compare with that of Prince Harry, who was similarly stripped of military honours after he decided to step back from the royal family with wife Meghan Markle.

Denise said: “Harry – for different reasons – was stripped of his military honours, which I never think he should be because he’s done so much for veterans.”

“I had no skin in the game except as someone who loved Diana from afar, but I was just horrified by it,” Denise said
(

The duke was photographed with Epstein in New York’s Central Park in December 2010 – Prince Andrew said he had visited Epstein to end their friendship and was having that conversation with him when they were photographed.

Denise went on to play the role of ‘devil’s advocate’ in the discussion, saying: “Some would say that he is still in the eyes of the law innocent until proven guilty.

“I think, how would I feel if – God forbid – anybody in my family had been accused of something so heinous and he wasn’t given the chance to be proven guilty.”

Denise replied: “I’ve spoken about this before, but I’ve had personal beef with Prince Andrew.”
(

The Queen came under mounting pressure to act after a letter was signed by more than 150 Navy, RAF and Army veterans asking her to strip him of his military honours.

Prince Andrew was reportedly summoned by the Queen yesterday to be told of the move, following an emergency summit with future king Prince William at her Windsor Castle home.

Loose Women host Kaye Adams mentioned the difficulty of the Queen’s position, as both the head of state and a mother.

Fellow panellist Judi Love said: “I so feel for the queen. The last six months or so she’s had so many things – she’s lost her husband and now this.”

Kaye concluded the discussion with a mention of the alleged victim Mrs Guiffre, whose allegations of sexual abuse Prince Andrew will now face as an ordinary citizen.

Kay said: “I would also like to mention the alleged victim – Virginia Guiffre – because this is a woman who for twenty years has fought a case against the rich and powerful, which we know is not easy to do.”