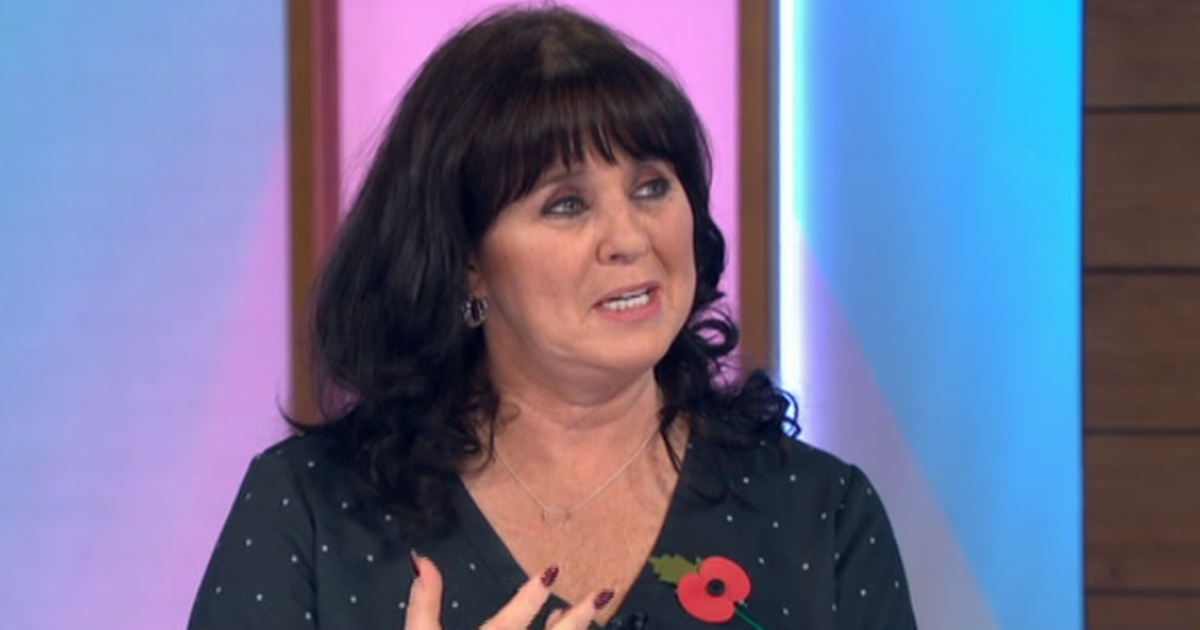 Coleen Nolan got her first ever tattoo recently, but kept it from fans and her Loose Women co-stars until the show on Tuesday

Coleen Nolan shocked her Loose Women co-stars on Tuesday, as she unveiled her new arm tattoo.

The TV star, who confessed she wasn’t sure she’d ever get one due to her phobia of needles, got her first ever inking last week.

The panel were discussing whether you could be too told to get a tattoo, before Coleen confirmed she had been hiding a secret.

Coleen said she liked tattoos if they had a meaning, like a family connection or tribute.

She then told Judi Love, Ruth Langsford and Janet Street-Porter that her children had all got the same tattoo recently, of a tea cup.

Coleen Nolan got her first ever tattoo recently
(

She explained it was because it reminded them of her, as she was a confessed tea addict.

But Coleen left her pals “speechless” when she revealed that after some persuasion from her kids, she too got a tattoo.

Coleen unveiled to the camera a small inking of a teapot on her arm, saying she was the teapot to her children’s tea cups.

While Janet found the initial tattoos a little amusing, her face was a picture when Coleen revealed she’d got one too.

Coleen Nolan shocked her Loose Women co-stars on Tuesday, as she unveiled her new arm tattoo
(

Coleen said: “They have all got it because when they look at it, because I’m a tea addict at home, so they all said, ‘mum, whatever happens’…”

She added: “So last week, to join in,” before she smirked as her co-stars were heard gasping, while Janet wasn’t convinced.

Coleen said: “I had a teapot,” before unveiling a small tattoo of a teapot on the inside of her arm.

Janet was immediately in hysterics as Judi said: “Babes, that is so sweet. Honestly that’s so lovely.”

“So I am the teapot to their tea cup, and I didn’t tell any of you,” Coleen quipped.

Janet didn’t look too impressed and stared at it, before Ruth questioned if it was even real.

Coleen told them: “They all said mum, you have to have something now and I’m the teapot to their tea!”

Ruth asked: “Is that real? You’re not joshing us, you’ve not drawn that on with makeup?”

Coleen replied: “I swear on my life look, it’s real. It took about 10 minutes.”

Janet didn’t look too impressed and stared at it, before Ruth questioned if it was even real
(

Judi commented on the connection she has to her kids, as Janet asked: “What if you change your mind?”

Coleen said that it links her and her family together, before Janet shared what she really thought about it.

Ruth asked her: “What do you think of Coleen’s teapot, has it made you think about maybe having a tattoo?”

Coleen was then asked what she was planning to do next, with her joking she’d tattoo her neck and get a sleeve done too.