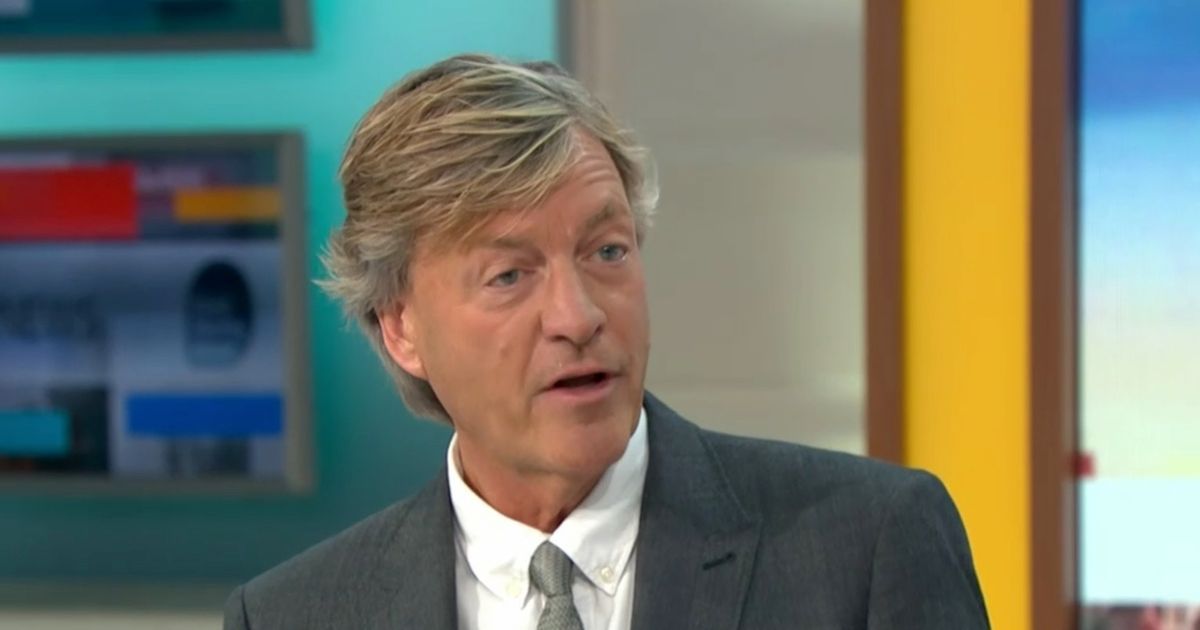 TV presenter Richard Madeley will reportedly sit alongside Susanna Reid on a permanent basis once he’s appeared on this year’s I’m A Celebrity… Get Me Out Of Here!

The 65-year-old is set to join Susanna Reid on the ITV show on a permanent basis after appearing in this year’s I’m A Celebrity… Get Me Out Of Here!

Richard’s new role will come as no surprise to viewers as he has spent a lot of this year hosting the breakfast programme alongside mother-of-three Susanna.

The 50-year-old was left on her own in March this year when Piers packed in his job after storming off set during a heated debate about Meghan Markle.

Following Piers’ sudden exit, Richard stepped in to help out alongside the likes of Adil Ray, Martin Lewis, and Alastair Campbell.

A source told The Sun: “Richard has always maintained he would never do GMB full-time, as he loves his life as it is.

“But as the weeks have gone by, and he’s proven a constant hit with viewers, he’s really got into his stride and has been enjoying it more and more. He polls really well with fans and ratings have steadily been on the rise again over the past six months.

“After a couple of meetings with ITV bosses, he was offered a full-time contract. And after consulting with his family, especially wife Judy, he decided ‘sod it’ – and to go for it.

“I’m A Celebrity will effectively be the perfect launch pad to start the new gig, and he’s a brilliant addition to the GMB squad,” the source added.

The Mirror has contacted a rep for Richard asking for comment.