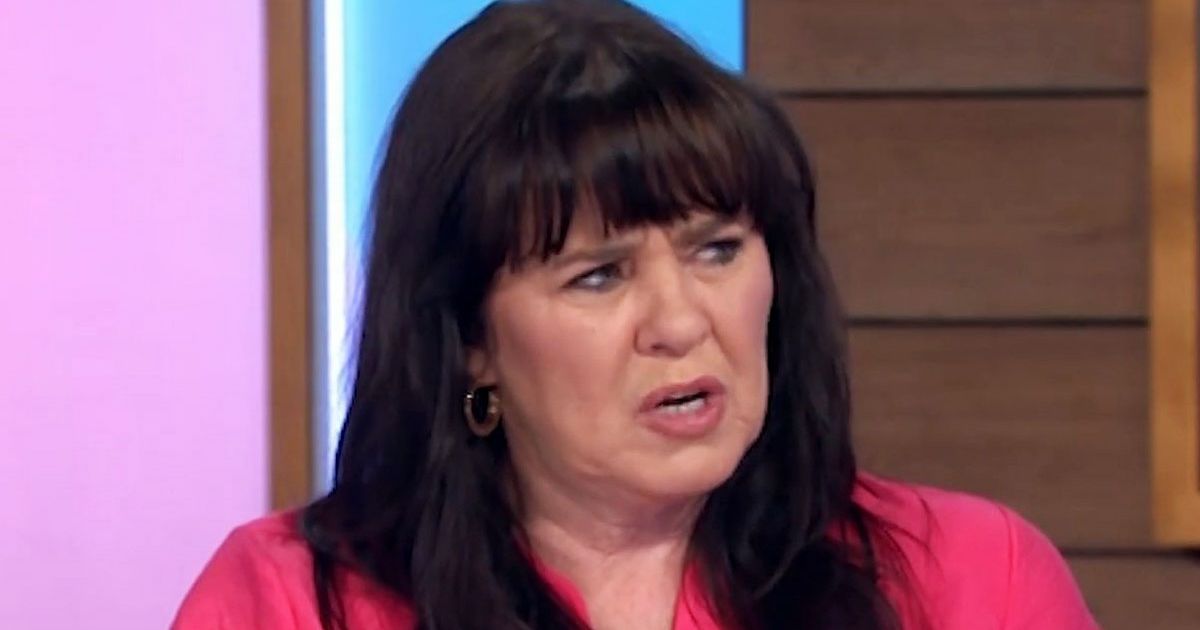 Loose Women: Coleen says she got cats to make her ex-husband leave

Coleen Nolan has revealed that she bought two cats in order to end her marriage with ex husband Ray Fensome, as he is allergic.

Following the divorce, Coleen dipped her toes into the dating pool once again and is happily loved up with a new man.

But during a discussion on Tuesday’s Loose Women, Coleen opened up about how it was her desire for new pets that spurred her on to end things with her ex.

She told her fellow ITV presenters: “I think then when I got married, it was ‘no we’re not having anymore’. Then when I split up with Ray the second time, I thought I’m having what I want and I want more dogs and I want more cats. I want horses and I definitely want pygmy goats.”

“He was allergic to cats, so I bought two”
(

She then revealed: “He was allergic to cats, so I bought two,” as the panel erupted in laughter.

Coleen continued: “At the time, he just wasn’t taking it that ‘we’re done now babe, you need to go’, so I thought I’ll get the cats, he’ll break out in a bit of an itchy rash and he’ll be like, ‘I’ve got to go’.

“He said to me, when I got them, ‘you really want me out’. Then I ended up with more and I think I am filling my empty nest with animals.”

The mum-of-three previously admitted that while her ex Ray was ‘thrilled’ she’s moved on, he did make a savage jibe about her new romance.

Coleen was also married to Shane Richie from 1990–1999, they share two children Shane Jr and Jake.

Following the divorce, Coleen dipped her toes into the dating pool once again
(

The 35-year-old soap star, who is known for playing Nicky Wheatley, told the ITV panel how her late father, who was a “hard core” Corrie fan, was one of her biggest driving forces and pushed her to join the cobbles cast.

The Welsh actress became choked up as she shared that her dad asked her a final “favour”, which was to be on Coronation Street.

Host Kay Adams joked it was “a very dad thing to say” and Kimberly laughed as she agreed.

She then joked: “Do you know the stress he’s put on me. Ten years I’ve been trying to get on that show because of him. I just wanted to go and live a nice life and chill, but he put that on me.”