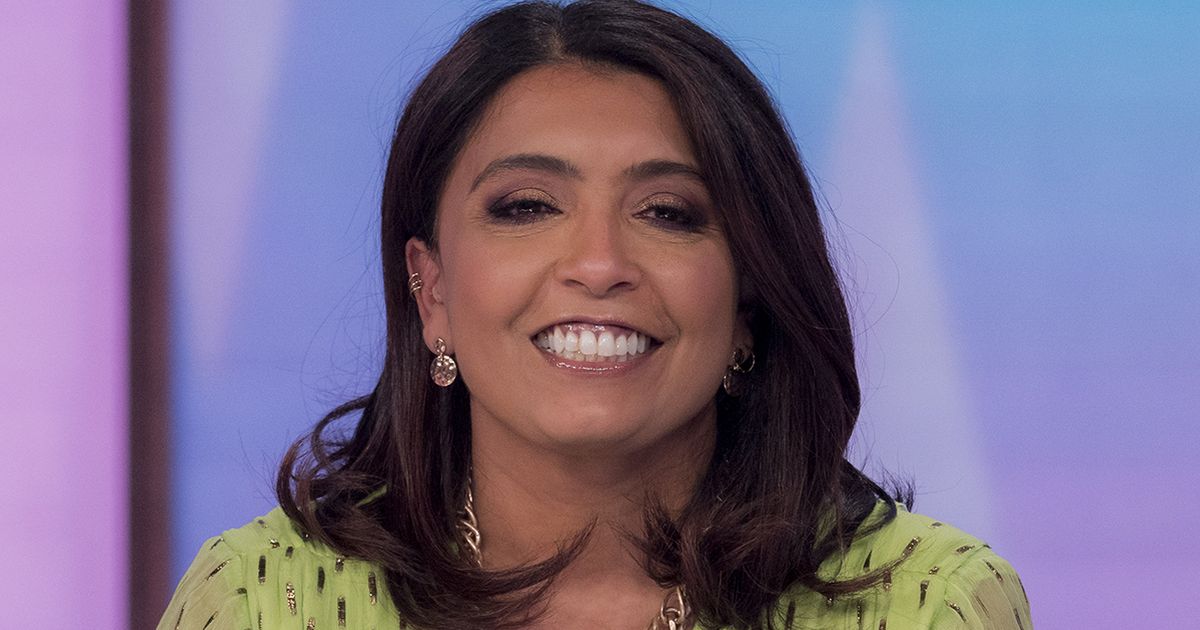 Loose Women star Sunetra Sarker was branded ‘thoughtless’ over ‘deeply distressing’ comments she made about meningitis on Friday’s show.

The 48-year-old actress said she would rather deal with “meningitis on Casualty” than look at nits, during a discussion on the ITV daytime programme.

Sunetra – who played consultant Zoe Hanna in the BBC medical drama – triggered a series of complaints.

Since the episode aired at lunchtime, charity Meningitis Now was flooded with complaints over Sunetra’s comments.

Bereaved families were “upset” by her remark.

Dr Nutt said: “We can understand people’s anger at this thoughtless and disappointing comment from Sunetra Sarker on Loose Women today.

“Many of the people who have contacted Meningitis Now or commented on our online support pages to share their frustration with Sunetra’s remarks have experienced significant trauma, loss and devastation as a result of this disease.

“Meningitis can affect anyone of any age, it can be fatal or can cause long-term after-effects.

“For meningitis to be mentioned in such a throw-away manner is deeply distressing for the many people and families who have been so tragically affected by this disease.

She has been slammed by fans
(

“We would urge ITV and Sunetra to reflect on whether this comment really should go unchallenged.”

He added: “At Meningitis Now we are here to provide emotional, practical and financial support for everyone in the UK who has been affected by meningitis, completely free of charge.

“Whatever life after meningitis throws at you, Meningitis Now is here to help you face the future with confidence and hope.”

One person wrote: “Did this actually come out of Sunetra Sarker’s mouth today? Shocked and disgusted in equal measure; such ignorance. People lose their lives to meningitis. Nits don’t come anywhere near!”

The panel discussed nits on the show
(

A second penned: “Absolutely APPALED with Sunetra Sarker on Loose women today as somebody who has fought Meningitis myself and nearly lose my life I am disgusted! Absolutely outrageous. ‘Omg, nits, yuk. I’d rather be on casualty treating meningitis’.”

A third commented: “Not really sure Sunetra should have said she would rather deal with Meningitis over head lice. Bit insensitive much #LooseWomen.”