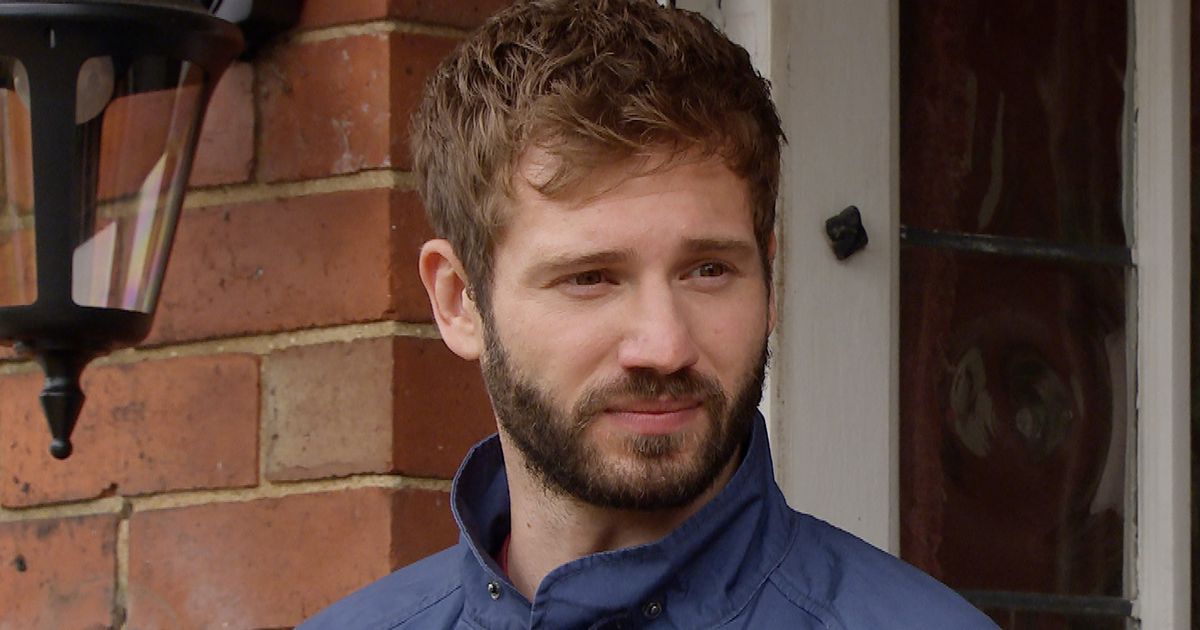 Jamie Tate was last spotted after faking his own death by driving his car into a lake – what is he plotting if he returns to Emmerdale?

Emmerdale villain Jamie Tate looks set to make a sinister return to the ITV soap during its flash-forward week.

In episodes beginning on Monday May 9, viewers will be confronted with a sinister flash-forward, followed by a week of time continuous episodes and brief glimpses of the future as lives dangle in the balance.

Opening up about the special week, executive producer Laura Shaw told the Mirror and other news outlets: “When we get into the big week – Monday, we’ll start with a flash-forward where you’ll be absolutely screaming at your TV to find out what on earth is going on.

“I think I actually squealed with excitement when I saw what was taking place next week. And then we reveal a little bit more each day – Monday to Thursday with the flash-forwards with everything obviously being fully revealed by the end of the week.”

Teasing Gabby’s storyline, she said: “We’ll see Gabby pushed to the limit at Home Farm. We know that Jamie Tate is still alive, so is he coming back for Thomas? If so, what lengths will Gabby go to to protect her son and stop him from being taken from her?”

Jamie was last seen in the Dales in November 2021 when he was believed to have drowned after a car crash.

However, it was later revealed that he had faked his own death in order to be with his daughter, who his mum Kim handed over to Andrea’s mother – who was secretly in contact with Jamie.

How will Kim react to seeing Jamie come back from the dead?

Laura also revealed that Noah’s obsession with Chloe will reach a crescendo during the dark week.

“There’s actually some lovely scenes exploring motherhood in these episodes – not just with Gabby but with Faith too with her big, huge and shocking secret,” she added. “That’s revealed to Moira – she’s the one that she shares that with. There’s some really touching scenes in the week with Moira and Faith.

What is he planning for Gabby?
(

“Cain and Al – we know that these two have a simmering rivalry that’s been building for months now so we think it’s going to be explosive when these two butt heads again. Will they both come away from the week unscathed or will something big happen that will change the dynamic between these two forever?”

To make the week even more thrilling, stunts will also feature – which have never been seen before on the ITV soap.

She said: “As well as all the exciting drama the week is going to feature stunts and action too. We’ve filmed a fairly big stunt which has been really exciting to plan and build. I don’t think we’ve done anything like it before – not in the 20 years that I’ve been at Emmerdale anyway – and we’ve had a lot of conversations and scratchings of head as to how we could achieve it.

How will Gabby keep her son safe?
(

“I remember us coming up with the story idea and we all sat in a big meeting room and I kind of pitched this idea and said, ‘This is what I want us to do’. And I think everyone sat looking at me in stunned silence for about two minutes before everyone brilliantly just jumped in with a million brilliant ideas of how we could do it.

“In the end we had to build a very special prop, which we’ll see in the episodes, to make the stunt work and how we need it to do it safely, of course.

“We’ve also used some new filming techniques on one of the stunts, which makes you feel like you’re right in the middle of the action and I can tell you it’s absolutely terrifying!

“Again, I don’t think we’ve ever done it on Emmerdale before so it was really great to watch a hugely talented team do new and exciting things and make the show look absolutely incredible.”

*Emmerdale airs weekdays at 7.30pm on ITV, with hour-long episodes on Thursdays