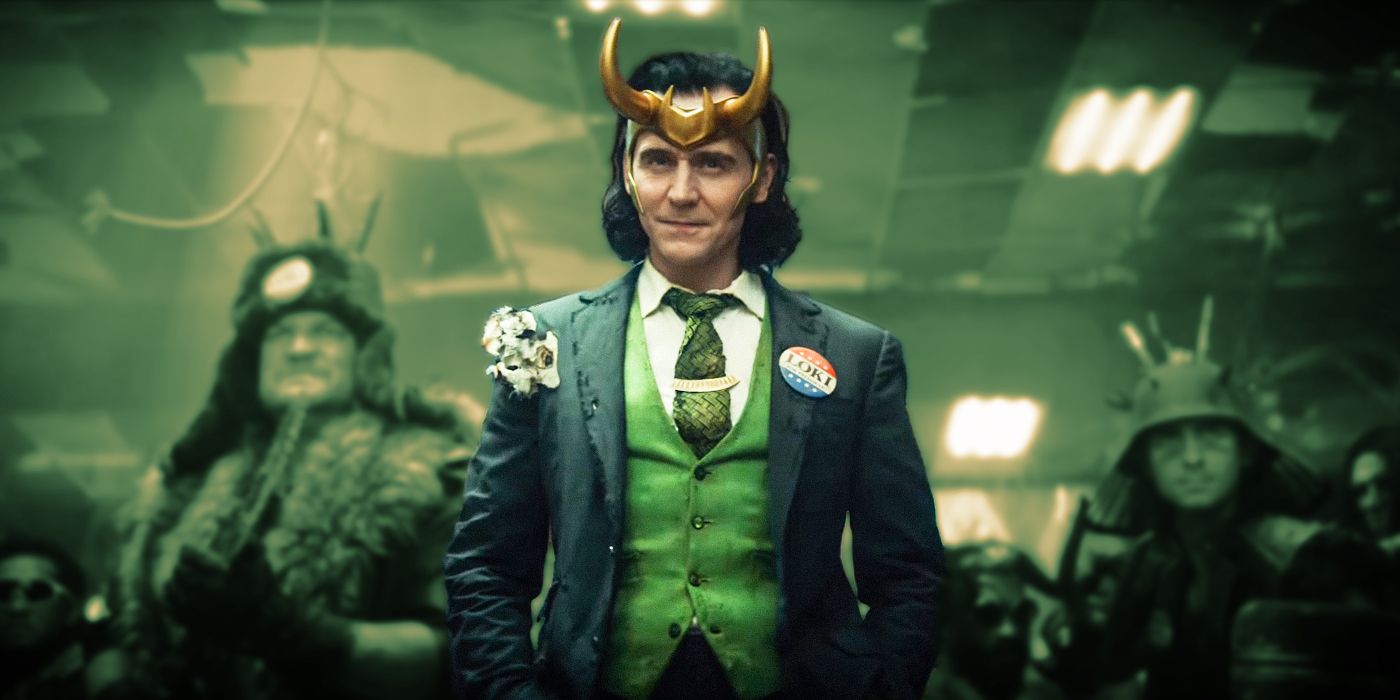 Loki’s final appearance in the trailer is a nod to the 2016 four-issue comic story Vote Loki, in which the God of Mischief runs for President of the United States. He runs on a surprisingly successful pro-lying platform, pledging to lie blatantly and shamelessly right to the face of the American people (rather than indirectly, like most politicians). If the series is exploring alternate universes then it could easily bring in offshoot comics stories like this. The outfits of the people surrounding Loki suggest that this may take place in the post-apocalyptic New York glimpsed previously in the trailer.