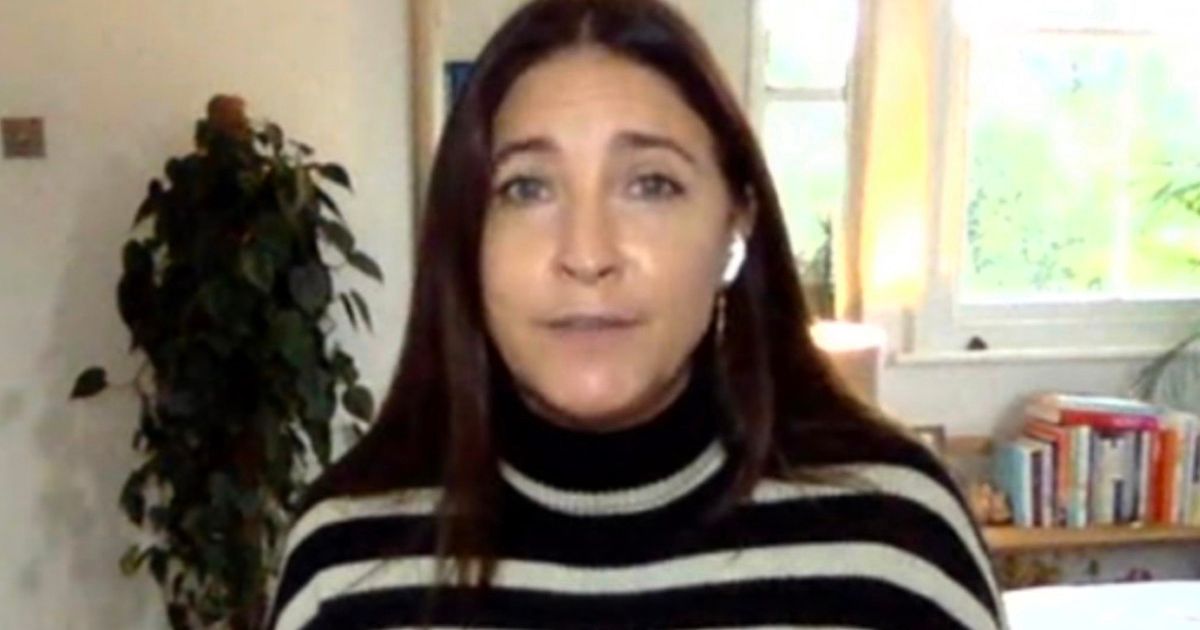 Lisa Snowdon has revealed that a recent bout of Covid ‘absolutely floored’ her and left her bed-ridden.

Appearing on Friday’s This Morning, the former model spoke about her experience of having the virus twice and said it resulted in her having a panic attack.

Speaking to hosts Alison Hammond and Dermot O’Leary, Lisa said: “The first time was pretty bad, we were quite poorly, George had it as well. Between the two of us we had a whole range of different symptoms, but I wasn’t bed-ridden for that time last year.

“This time I’ve been in bed the whole time. I mean George used to make me get up every day and get a bath and change my pyjamas, but I’d just be in bed sleeping the whole time, I just honestly couldn’t do anything.”

Confirming that she’s had the jab, Lisa continued: “I’ve been double vaxxed, absolutely. I don’t know if I hadn’t been vaccinated how much worse it would have been, I’ll never know that but yeah it’s absolutely floored me.

“I think we’ve just got to be aware that it’s still around and the fact that the virus is mutating and it just seems to be more aggressive and more nasty now.”

Revealing that she almost went to hospital, Lisa said: “There was a couple of nights where my chest and my heart was so bad and I just had a panic attack on top of that so I was really scared so that was one time that I considered it.”

Speaking to hosts Alison Hammond and Dermot O’Leary, Lisa said she really struggled with Covid the second time around
(

Speaking about how she feels now, Lisa added: “I’m out of the woods, I’ve tested negative. I’ve definitely turned a corner, I definitely feel stronger but I’m not going for a jog any time soon!”

It comes after Lisa recently spoke about about experiencing early menopause and how it had stolen her chance of having children with her fiancé George.

Opening up her heart in a new honest interview, Lisa explained that she and George were happy to explore ‘other options’ as her menopause set in.

“Though it’s still possible for some women to have a baby in perimenopause, I knew my partner and I probably wouldn’t be able to have a biological child now,” she told Fabulous Magazine.

Lisa went on to reveal how ‘brilliant’ George was throughout the process, explaining that he encouraged her to stay positive amid her turmoil.

“We’d discussed it in the past, but hadn’t started trying, so I knew we’d have to explore other options in the future if we did want to become parents,” she said.

“George was brilliant about it and told me we could look into alternative ways in the future. It was a lot to come to terms with.”