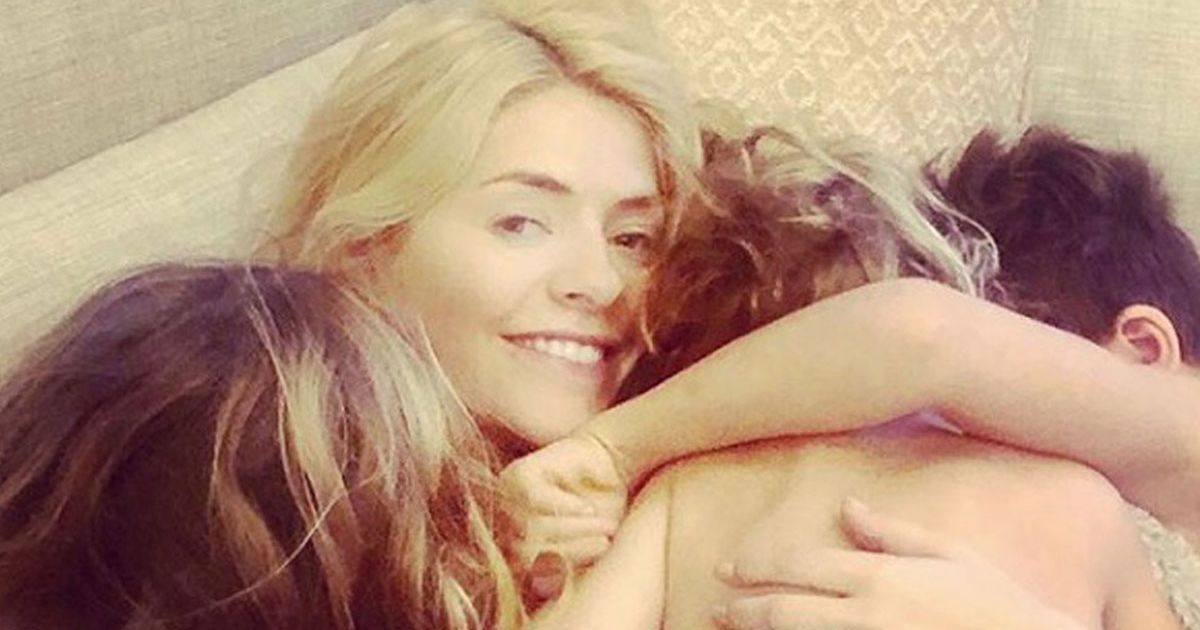 This Morning’s Holly Willoughby has opened up about feeling mum guilt, explaining how she fears that other people think she ‘loves her career more than she loves her children’

Holly Willoughby opens up about being a working mum

Holly Willoughby has confessed that she worries people think she loves her career more than her children.

The This Morning presenter revealed she has regularly missed taking her kids – Harry, 12, Belle, 10, and Chester, seven – to school in the mornings, because she has to work and she struggles with mum guilt as a result.

However, she knows it is something a lot of other working mums experience too.

Speaking on The One Show, she said: “I feel guilty about everything. It’s totally normal. But what I would say is – and this is what I really have to focus on – where’s the guilt coming from?

“Because I think the problem with working mums is that I’m feeling guilty because I’m not there to drop my kids off in the morning, because I have to go to work.”

Holly explained that her guilt actually comes from worrying what others think of her parenting, rather than her own feelings.

“What I’m feeling guilty about, is that in some way I’m telling myself that I clearly don’t love my kids because I love my career more than my children, which is why I’m choosing to do this,” she added.

Holly chatted about her parenting on The One Show
(

She continued: “You just have to re-evaluate whose opinions you’re living by. Are they yours or someone else’s?”

Holly recently revealed that having a family has helped her go more ‘green’.

Holly explained that she was weighed down by other people’s perceptions, rather than her own opinions
(

She told the Mirror: “You live and learn so much, but I particularly feel a responsibility because I have three kids.

“The kids are really hot on it. They learn about it at school and they want to be environmentally friendly.

“At home we do an awful lot of it. I think most people now want to do as much as they can. It’s getting easier to do it because it’s becoming second nature.”

Holly has her three children with husband Dan Baldwin.