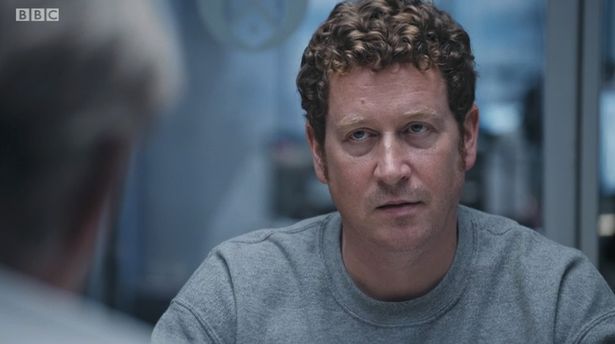 Line of Duty fans were frantically trying to figure out who the mysterious ‘H’ was before he was finally revealed on Sunday night.

The gripping finale of the sixth series of the BBC cop drama drew in huge crowds as 12.8 million tuned in to discover who the mastermind criminal was.

And in underwhelming fashion, ‘The Fourth Man’ was unveiled as DCI Ian Buckells, much to the surprise of most viewers.

However, the show’s creator Jed Mercurio has admitted that there were actually clues throughout the hit drama leading as far back as the very first series.

Most fans pointed the suspicious finger at the likes of the main characters Kate, Steve and Ted.

The actor said he went “all Keyser Soze” – a reference to 1995 classic, The Usual Suspects.

And fans of the show have quickly jumped to the conclusion that the “blundering” character was actually based on Boris Johnson.

Jed Mercurio has been a vocal critic of Boris Johnson and the the Conservative government. Fans believe that there were references in the finale that pointed towards him basing Buckells on the prime minister.