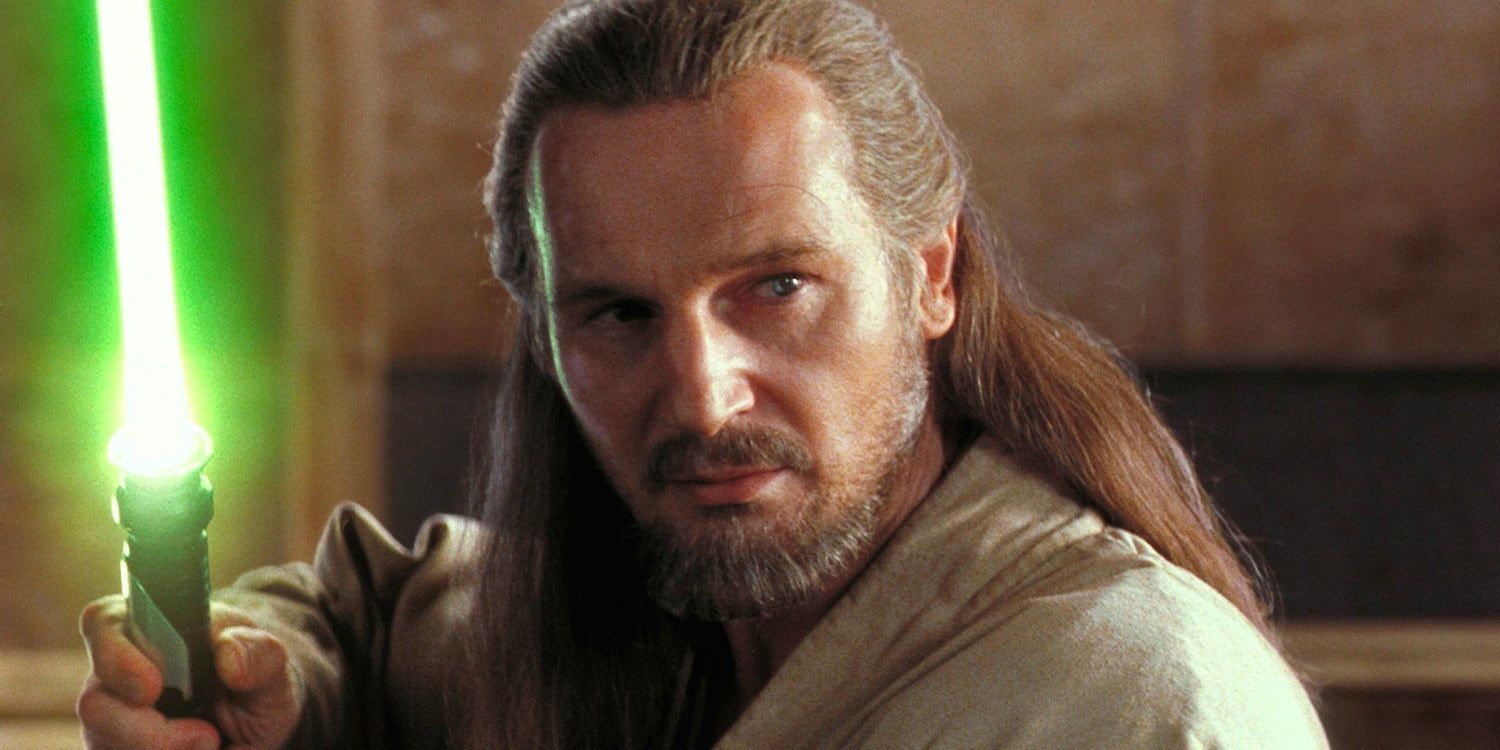 While the return of Neeson alongside McGregor would certainly be a lot of fun, it is important first to make the intended timeline clear. Disney’s Obi-Wan series takes place eight years after the events of Revenge of the Sith, meaning that Jinn will have long since been dead. This doesn’t preclude Jinn from being an active part of the new series, but it does mean that the character can only really return in a limited capacity as a Force Ghost. Of course, flashbacks could also contain the character, but these could be difficult to pull off considering that Phantom Menace was released over twenty years ago. Neeson is 68-years-old at present, meaning that to fit in a flashback aptly, he’d have to appear younger than at least 48 – something that could be done but might not be ideal.

If everything did work out as so many Star Wars fans want it to, and Neeson returned as Qui-Gon Jinn in the upcoming Obi-Wan Kenobi series, even a small role could be exciting. As one of the Star Wars franchise’s most mysterious characters, Obi-Wan lived a life that is sure to be rife with intrigue, even when he was seemingly hiding out on Tatooine in his later years. Delving into and exploring this character requires a certain amount of looking back, and because of this, Neeson’s Jinn could fit perfectly within that narrative.