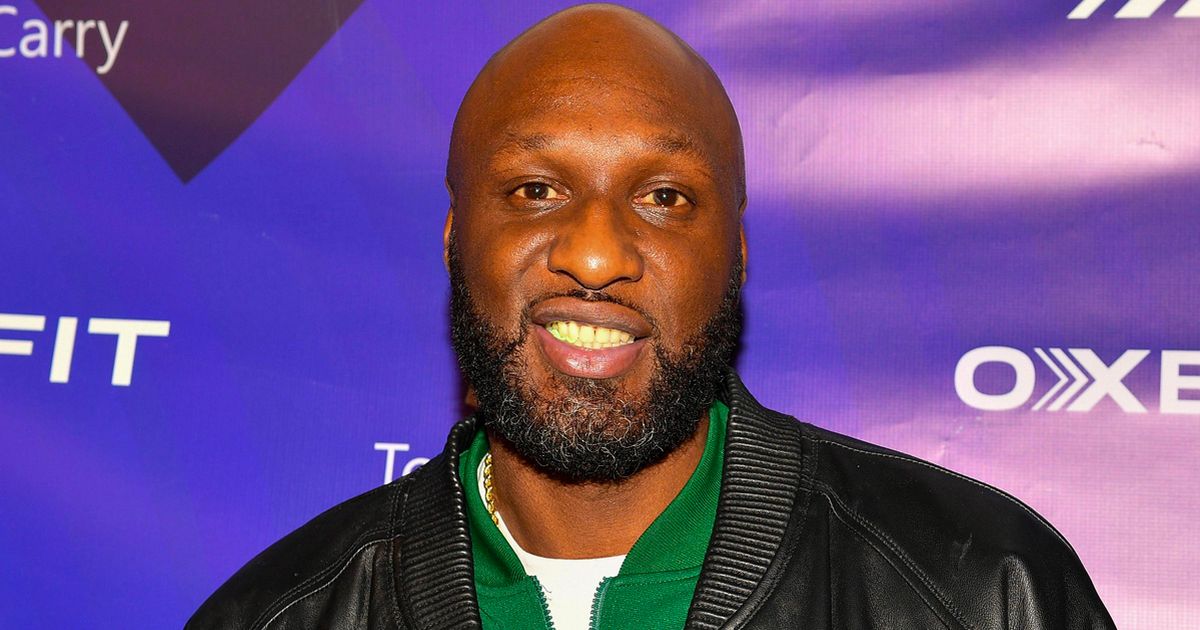 Lamar Odom talks about his brothel overdose which nearly killed him

Lamar Odom suffered an embarrassing accident in the Celebrity Big Brother house shocking housemates as he admitted “I s**t in my bed”.

The 42-year-old former basketball player is taking part in the American version of the hit reality series – with cameras filming him 24 hours a day.

In footage released from the show on Friday, Lamar could be seen showering in the communal bathroom – which includes two shower cubicles situated side by side.

Olympic figure skater Mirai Nagasu, who is also competing in the show, was showering at the same time and noticed that Lamar sounded like he was scrubbing himself “vigorously” in the shower next to hers.

Lamar then confirmed that he was – before sharing the shock news that he had soiled his bed.

He explained: “I just let the world know that I took a s**t in my bed.”

Mirai sounded in disbelief as she commented: “No you didn’t.”

But Lamar continued: “I did. I had to clean it up in front of the world.”

Lamar is competing on the US version of CBB
(

Lamar went on to claim that his accident was caused because his stomach had been “trashed” after he drank too much milk and he declared: “Now I got the bubble gut.”

Fans have been cringing for a number of reasons since Lamar joined the cast of Celebrity Big Brother earlier in the week.

He was engaged in a conversation with co-contestant Todrick Hall when the topic of his ex-wife – reality star Khloe Kardashian, 37 – came up.

Todrick, a 36-year-old dancer, asked Lamar if he had an ex-wife – with the sportsman replying: “You don’t know her?”

A confused Todrick then asked: “How many ex-wives have you had?” – with Lamar solely stating: “Just one.”

The penny then dropped for Todrick who said: “Oh, so Khloe.”

Recalling his ex-wfie, Lamar then said: “Yeah. Just the one and the only.”

Asked if he is still in touch with his ex-wife, a pained Lamar replied: “Nah. I miss her so much. I wish I could take that time back.”

And reflecting on his failed marriage, he confirmed it lasted: “Four years. I miss her so much.”

Lamar’s wish to get time back with his ex-wife follows on from reports he wants the reality star to visit him while he is in the CBB house.

He told ET ahead of the show – which starts airing in the USA tonight: “Well, I’m hoping I’ll bump into Khloe Kardashian [in the house].

Lamar Odom confesses he misses ex-wife Khloe Kardashian ‘so much’

Meanwhile, a source close to the star has hinted Lamar wants to try to win back Khloe after she split from on-off boyfriend Tristan Thompson – with whom she shares a three-year-old daughter.

Khloe and 30-year-old Tristan split last year after a very tempestuous romance which seemingly saw him cheat on Khloe throughout their romance – with the star fathering a son last year, despite his initial denial of a pregnancy.

A source told HollywoodLife that Lamar is hoping he now has a chance to win back Khloe.

They said: “Lamar really wants a chance with Khloe again. He doesn’t like Tristan and doesn’t think he deserves Khloe. Lamar has turned his life around. He credits everything to God. He saved him.”

The source continued: “He’s really focused on keeping his circle small these days. He doesn’t want bad people in his life ever again.

“He is confident he can be to guy Khloe always wanted him to be. Lamar is not the same person he was when he nearly died in 2015. He respects his ex, who was there for him through all that.”