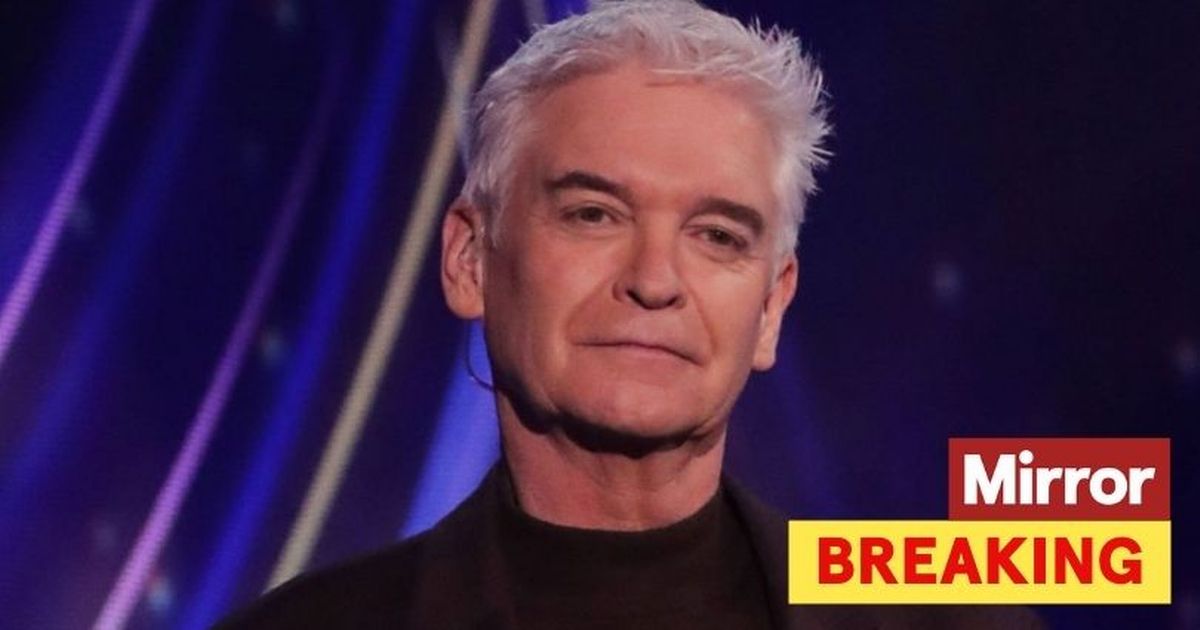 Phillip Schofield has confirmed that he will not be hosting Dancing On Ice this Sunday, as his Covid isolation continues.

The heartbroken presenter took to Instagram to share his positive result twice over as he admitted he’d repeated his test to be ‘absolutely sure.’

It was reported earlier in the week that Stephen Mulhern was bracing himself to step into Phil’s shoes and front the ITV skating show with Holly Willoughby.

As Phil continues his isolation, Stephen has now been given the greenlight to prepare for Sunday evening’s show.

Offering his replacement some words of advice, Phil said told the Celebrity Catchprase star and Holly to have an ‘amazing time.’

Following Phil’s Instagram post, a spokesperson for Dancing on Ice said: his Sunday’s episode of Dancing on Ice will be hosted by Holly Willoughby and Stephen Mulhern while Phillip Schofield continues to self-isolate.”

Phil announced on Monday evening he had tested positive for Covid after a busy weekend that saw him attend the theatre with estranged wife Stephanie and present Dancing On Ice’s movie week special alongside Holly.

He has since been posting regular updates about his isolation as he revealed he was binge-watching US series This Is Us and raiding his freezer for forgotten treats.

Stephen Mulhern will be presenting the show this week instead
(

In Phil’s absence, ITV daytime show This Morning has seen a revolving line-up of stand-in presenters.

The likes of Rochelle Humes, Vernon Kay, Josie Gibson and Alison Hammond have all volunteered their services to front the award-winning morning show.

The Mirror exclusively revealed on Friday that Stephen Mulhern had been carefully selected as Phillip’s Dancing On Ice replacement.

“”Phil is off recovering, Stephen was delighted to be asked to step in to fill his shoes and present alongside Holly.

“He gets on with everyone so bosses are more than happy for him to step up. Everyone’s wishing Phil a quick recovery and hoping to see him back in his rightful place later this month,” a source said.

Vernon Kay joined Rochelle Humes on This Morning this week
(

It was previously announced that Dame Arlene Phillips will swap the dancefloor for the ice rink when she joins the show as a guest judge this weekend.

Last weekend presenter Ria Hebden became the second contestant eliminated from the show, after ending up in the skate-off during movie week.

Dancing On Ice is on ITV on Sunday at 6pm