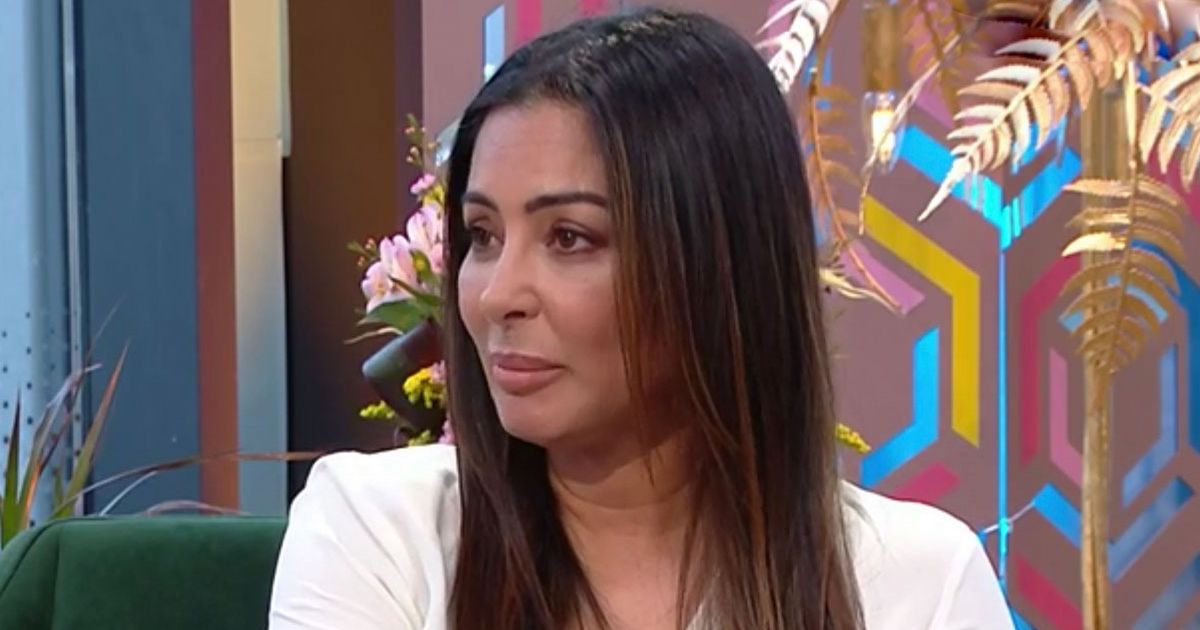 Holby City actress Laila Rouass made her first TV appearance since confirming she had split from long-time partner Ronnie O’Sullivan after ten years together. The newly-single actress spoke about how she’s moving on during an appearance on Channel 4’s Steph’s Packed Lunch

Laila Rouass addressed her split from Ronnie O’Sullivan as she made her first TV appearance since the news broke.

The Holby City actress made an appearance on Channel 4’s Steph’s Packed Lunch today, where she chatted about her Alibi show Traces as she was joined by host Steph McGovern and Denise van Outen.

Laila and Ronnie announced their shock split via social media on Wednesday, where the Footballers Wives actress confirmed that “after nearly ten years of love and memories, Ronnie and I have parted ways”.

And in her first TV appearance, Laila insisted it could be a “good process” and not necessarily a bad one.

Asked how she was feeling at the moment, she told Steph: “I’m fine, I’ve just been manifesting, using self-compassion practices and you just get through it. It can be a good process.”

Following their announcement, Laila took to Instagram to insist it didn’t have to be a sad time.

“Using self-compassion & manifesting a new life without someone you love can still lead you to a place of joy.”

The couple initially met in 2012 and were engaged the following year. However, they never made it down the aisle.

Laila and Ronnie were together for nearly a decade
(

“I’d have to really gear myself up for a wedding. At the moment we’ve put it on the back burner and we’re enjoying our time so there’s no rush,” the mum-of-one explained to The Mirror at the time.

As Ronnie added: “It becomes a bit more important as you get older for legal reasons but for now we’re OK. If something’s not broke, why fix it? If it’s working, why change a winning formula?

“We’ve been engaged for a while now, so we know we want to be with each other, I’m sure we will get round to it.”

The couple met when Laila was house hunting and their chance meeting was by complete “accident”.

“It happened by accident. I was shown around Ronnie’s house by his father, who told his son about meeting me,” she said a few years ago, “Ronnie called the estate agent, a friend of mine, and asked me out via her.

“When she said he was a snooker player, I said, ‘yeah, but what does he do for a living?’ I’d never heard of him because sport doesn’t interest me at all, although Ronnie’s won me over to snooker.”

Laila Rouass breaks silence on Ronnie O’Sullivan split: “It doesn’t have to be sad time”