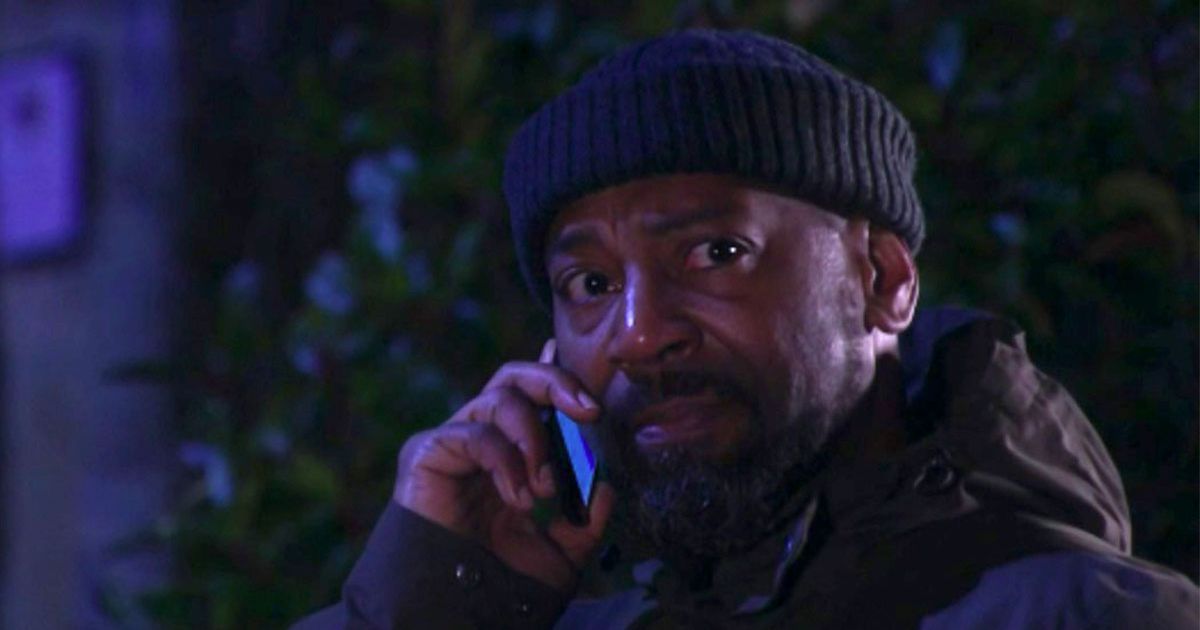 Wednesday’s episode of Emmerdale ended with vicar Charles Anderson calling up the prison and arranging to go and visit serial killer Meena Jutla, but her sister Manpreet won’t be happy about it

Emmerdale fans are worried that Meena Jutla will end up manipulating Charles Anderson in order to break free from prison.

The evil nurse has finally been charged with several murders, including Ben Tucker and Leanna Cavanagh, but she’s definitely not going to go down easily.

Deciding to change tactics, Meena was seen calling Charles from prison during Tuesday’s episode – and on Wednesday, Manpreet confirmed to him that Meena hadn’t been granted bail.

During their conversation, Charles asked Manpreet: “Do you still feel there’s no hope for her?”

Meena’s older sister replied: “You know I don’t Charles. What about you?” to which Charles responded: “Honestly I don’t know.”

Later on during a chat with Rhona, Charles hinted again that he might be softening when it comes to serial killer Meena.

When asked how she was doing following the death of Pierce Harris, Rhona told Charles: “I hope he rots in hell,” before quickly adding: “Sorry I probably shouldn’t have said that.”

Charles told her: “I understand. To be honest I’m having conflicting thoughts myself at the moment…”

“I’m so sorry Charles, how are you doing?” Rhona then asked as Charles admitted: “I’m praying a lot.”

And later that evening, Charles called the prison and arranged to go and visit Meena the following day.

“Charles is going to visit Meena. OMG Charles what are you doing. # Emmerdale,” one person posted.

Another tweeted: “Keep your nose out Charles whatever is going through ya nut #Emmerdale.”

And another viewer asked: “Why is it when Charles’s ex wife came he couldn’t forgive her for abandoning him and the son but he can forgive a psycho? #emmerdale.”