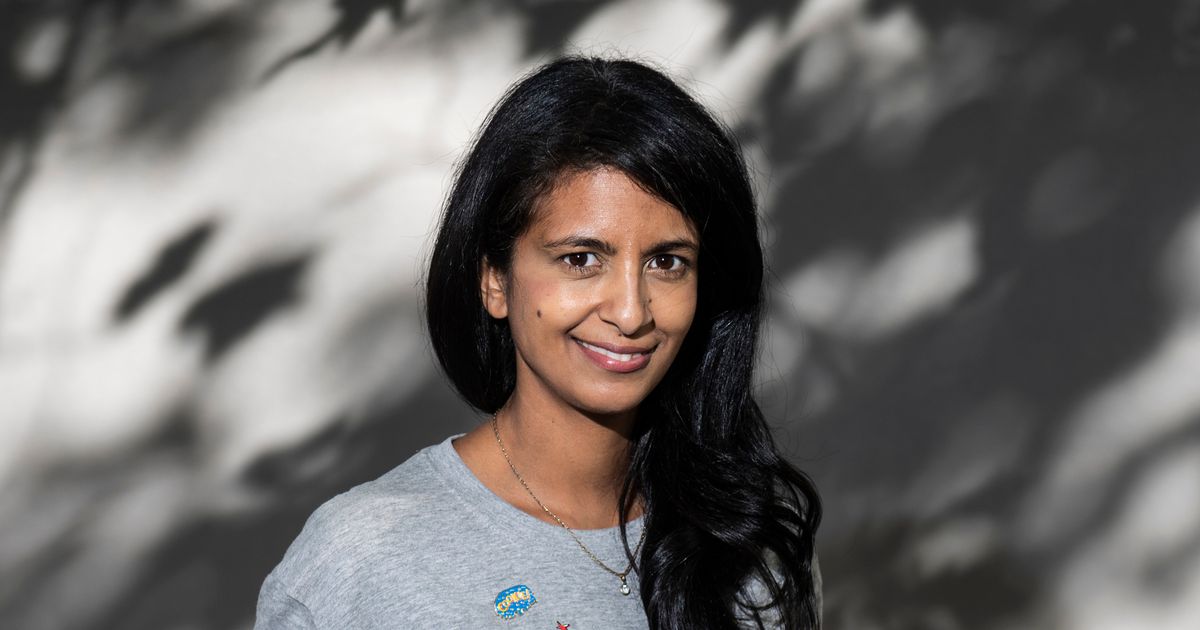 What is Konnie Huq up to in her new television trailer?

Konnie Huq is set to make a triumphant return to the small screen to helm a new documentary all about children’s television as part of celebrations surrounding 100 years of the BBC.

The 46-year-old television presenter became familiar to millions as the face of Channel 5’s Milkshake programme in the late 1990s before graduating to become a Blue Peter presenter – bagging her even more fans across the UK.

Konnie worked on the BBC’s flagship children’s show for over a decade, exploring the world and making things with stick back plastic as a Blue Peter presenter from 1997 until 2008.

Now Konnie will be looking back through the archives of the BBC to highlight the cultural effects of kids’’ TV in a new show – tipped to be titled The Unexpected History of Children’s TV..

Konnie Huq is heading back to TV
(

Speaking to The Sun on Sunday, Konnie teased: “There will be guests and famous faces

“It’s a nostalgic look back on kids’ TV and a social comment on the times.”

After quitting Blue Peter, Konnie went on to host The Xtra Factor in 2010 – but was sacked from the position after just one season.

She married screenwriter Charlie Brooker, 50, that same year and even helped him write one of the episodes of his hit show Black Mirror which lampooned the X Factor format.

The couple have two children together – sons Covey, six, and five-year-old Huxley.Jake Humphrey

While Konnie made a career out of being a children’s TV presenter, it sounds like some of her BBC co-stars didn’t have as much fun as she did.

The Sun quote him telling a podcast that he had a terrible time – with fellow former CBBC star Fearne Cotton agreeing with him.

He said: “CBBC was probably the most competitive and aggressive and sort of catty place.

“Everyone was young. Everybody wanted to be the next big thing.”

He asked Fearne: “Have you ever known a dressing room with so many tears?”

And Fearne replied: “I used to stay out of it. It was too scary for me.”

During his time at the Beeb, Jake hosted CBBC shows BAMZOOKi, Against All Odds, and Rule The School, before going on to host the coverage of the BBC’s flop singing competition Fame Academy with Holly Willoughby.