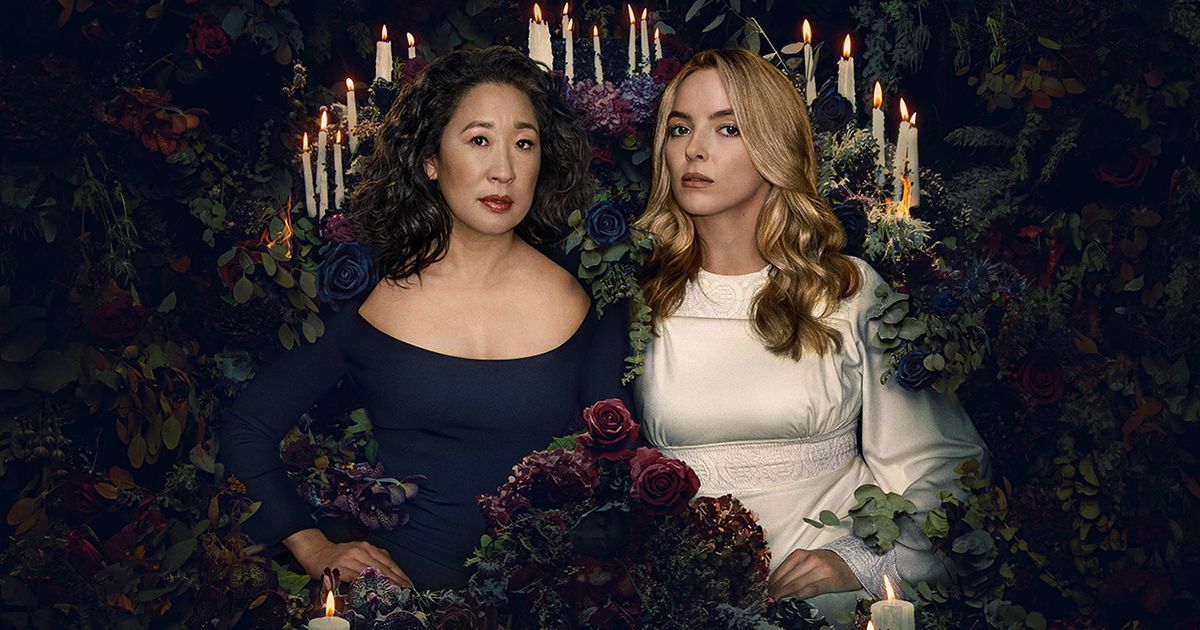 As the curtain closes on Killing Eve, speculation that the show’s bosses are looking to create a spin-off show has been sparked.

The show’s creators are considering a prequel that follows the early life of Carolyn Martens, played by Fiona Shaw.

A source told The Sun : “In many ways Carolyn was a bit of curveball choice for a prequel, but in other ways she was an obvious choice.

“The creators could have gone for Villanelle or Eve, but Carolyn provides a different take on things.

“Bosses felt that Killing Eve had to come to an end but its spirit should live on in a new form, and this is the project they’re focusing their efforts on now.”

The TV insider said that the spin-off was in the “early stages of development” and could potentially take years to take off.

Fiona, 53, who played Petunia Dursley in Harry Potter has not yet turned down the chance to take the lead in the spin off.

Acknowledging the rumours, she said: “There is, I hear them all the time, and people do talk to me about them.”

“At the moment, I’m busy doing something else”, she admitted, “and I have a few other things coming up.”

Villanelle is played by Jodie Comer
(

“Maybe if it lingers, I certainly would think about it because I enjoy her and I miss her so much already.”

The finale of season four of Killing Eve is set to air this Sunday.

The lead writer Laura Neal told Metro: “I hope fans will be really excited by the ending. It’s Killing Eve so there will be blood, but I hope the fans will find it glorious and triumphant.

Do you enjoy reading about celebrities? Sign up for all the best celeb news from the Mirror here

“That was the kind of feeling we wanted people to come away with when we were talking about the final episode.”

She said that while the writers are “unable to please everyone”, she said that she was “delighted” with the ending of the hit series.