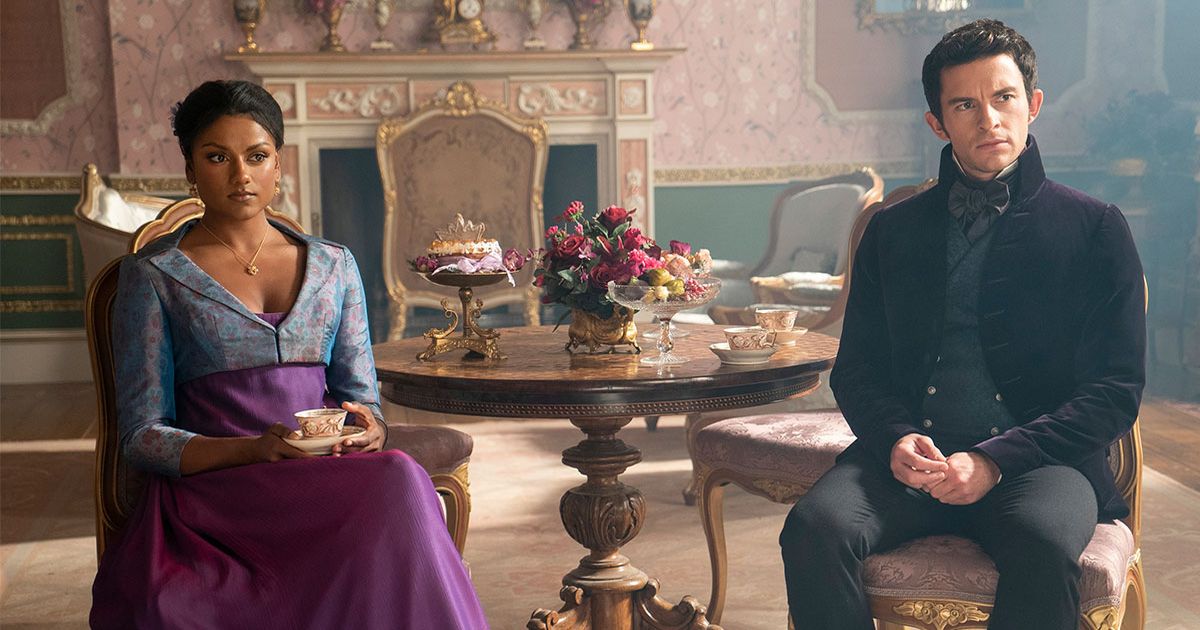 Bridgerton has broken Netflix records, just days after the second season dropped on the streaming service. The second series follows the story of Lord Anthony Bridgerton (Jonathan Bailey) and his quest for love

The final trailer for Bridgerton season 2

Bridgerton has broken Netflix records, days after its second season was released.

The new series focuses on newlyweds Kate Sharma (Simone Ashley) and Anthony Bridgerton (Jonathan Bailey), as Lord Bridgerton takes viewers on his quest for love and to find the right woman to settle down with.

The second season was dropped on March 25 and already it has broken some huge records, as viewers quickly tune in to find out what’s happening in the world of the Bridgerton family, who hail from Regency London.

New figures released show that the series has been watched for over 250 million hours in a week.

Bridgerton has continued to break records
(

It has broken the Netflix record for the most viewed English-language TV series, raking in an impressive 251.7 million hours in just seven days, with 193 million hours watched in just the first weekend, according to Deadline.

The Netflix series also impressively ranked in the top ten in 93 countries, whilst the first season also shot up to the top ten and also amassed an impressive 53 million hours watched despite it being released in 2020.

The only record it hasn’t been able to beat is that of Squid Game, which holds the record for the most viewed show in one week on the streaming platform. For the week of September 27, it recorded a huge 571.8 million hours viewed.

It comes after actress Simone Ashley teased there is a lot more to come for Kate and Anthony next season.

“There were complications with the family and then they find each other towards the end. I think everything is just starting,” she said.

It follows the story of Anthony Bridgerton’s quest for love
(

“I’d like to see Kate just let go a bit more and play more in season three and kind of swim in that circle of love together. I think they both deserve it. I want to keep that softness and vulnerability to Kate and she can share that with Anthony.”

The show has a number of famous fans including Kim Kardashian and Kate Middleton, something which actress Nicola Coughlan – who plays Penelope Featherington – finds incredible.

“It’s crazy to think that something you made has been seen by that many people in the world. It’s quite mind-blowing,” she said as she discussed the show’s international success, whilst Kim’s sister Khloe Kardashian recently confessed she “still dreams” about former Bridgerton star Regé-Jean Page – who played everyone’s crush, the Duke of Hastings.