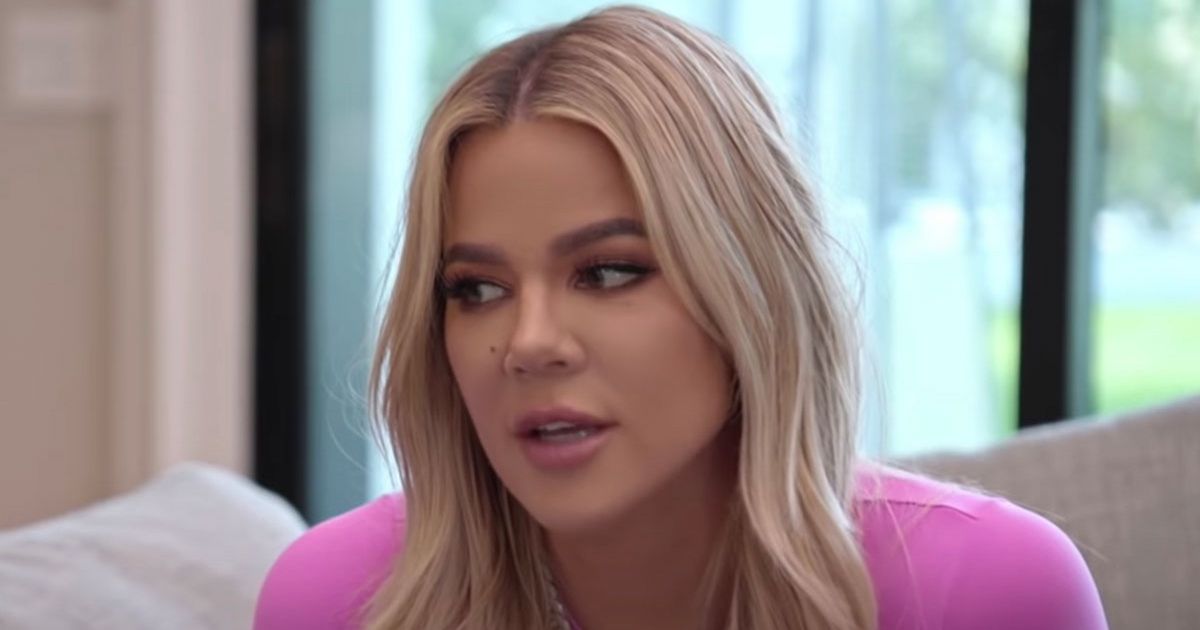 Khloe Kardashian, 37, was overcome with emotion after Travis Barker, 46, told her that he thought her sister was his soulmate.

Khloe Kardashian sobbed as Travis Barker shared his plans to propose to Kourtney.

In a leaked clip from their upcoming show The Kardashians revealed the moment he told Khloe that her sister was his “soulmate”.

Travis, 46, was on the phone to Kris Jenner, 66, who seemed to be clued up on his romantic plan.

“So I think we secured the date you wanted,” she told him.

“Yeah, and I thought maybe you could tell Khloe why you want us to all be available next weekend.”

She cried as she heard the news
(

He continued: “So yeah, the 17th is the first day we ever hung out. Like I told your mom, I’ve been madly in love with Kourtney forever, and believe she’s my soulmate.”

A stunned Khloe covered her mouth as Travis said: “I’d like to propose to her on the day that I was first with her.”

Khloe is “ready to meet someone new” after her cheating ex Tristan Thompson, 30, fathered a child with another woman.

Kris appeared to already know about his proposal plans
(

“Khloe is getting back out there and ready to move on from Tristan,” an insider told E! News.

“She seems open to it and is interested in going out and having fun.. she is excited to meet someone new.”

Apparently her family are “super supportive” of Khloe’s choice, and were said to be glad that she’s rid of Tristan in a romantic sense.

He was caught out for fathering a child with personal trainer Maralee Nichols last year.

Travis asked Kourtney, 42, to marry him on a beach in Montecito in October last year surrounded by friends and family.

The Blink-182 drummer had invited Kourtney for a walk along the beach before getting down on one knee.

After asking the Poosh founder to marry him, she said yes and jumped into his arms.

In a trailer for the new Hulu show released yesterday, Kourtney reveals she wants to have a baby with Travis.

She says in a voiceover: “Travis and I want to have a baby.”

The pair are said to be trying IVF treatment
(

They are then shown with a doctor, who tells them to “put a sample in this cup”.

Another leaked clip says they are trying for a baby using IVF.

“Travis and I want to have a baby, and so my doctor took us down this road of doing IVF,” Kourtney says in a confessional.