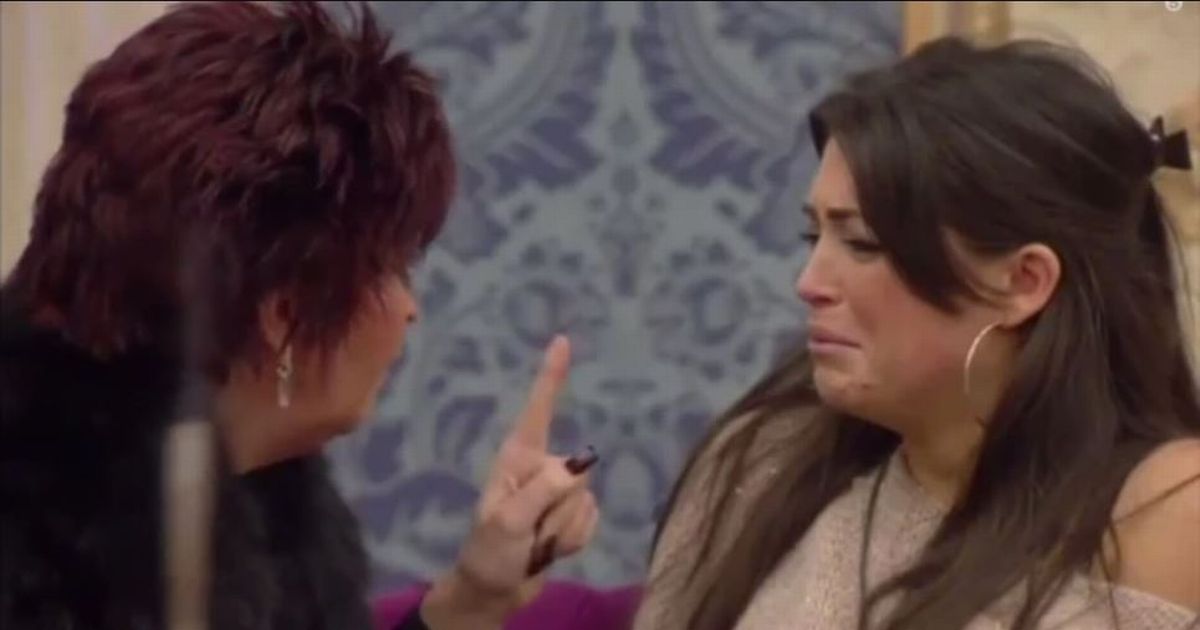 An old clip from Celebrity Big Brother has gone viral, with model Casey Batchelor’s mum going into the house to let her know what love interest Lee Ryan had been saying behind her back

An unearthed clip from Celebrity Big Brother sees Casey Batchelor ‘s mum entering the house to tell her Lee Ryan was “mugging” her off – and it’s left fans reeling.

Model Casey, now 37, was on the since-axed reality show back in 2014, when she got caught up in a love triangle with the Blue singer and American model and actress Jasmine Waltz.

Casey had no idea what was going on behind her back until her hero mum entered the house to tell her.

And an old clip of the incredible moment has gone viral after being shared on Instagram account Love of Huns.

In it, Casey’s mum Kim comforts her daughter as she tells her: “Keep away from Lee.

“Honestly, darling, he tells you one thing then behind your back he tells housemates other things.

“And when he’s in the diary room, he says that you get on his t**s and you won’t leave him alone.

Poor Casey crumbles into tears as her mum shares the devastating insight with her, while Lee watches on in horror with an amazingly awkward look on his face.

Lee looked awkward as he watched on in horror
(

The clip left fans of the account who missed the original run-through desperate to see what happened next, while others who remembered it well reminisced about the way reality TV used to be.

Love of Huns had captioned the snippet: “Casey Batchelor’s mum entering the Big Brother house to inform Casey that Lee Ryan has been mugging her off is the PEAK of British television x”

While another suggested: “Giving me Pam from Gavin and Stacey vibes”

“When TV was great,” a third posted.

Hailing Kim, another wrote: “What a mum”.

Some howled with laughter at the awkward expression on his face and the way he was stood perfectly still like a deer caught in headlights, while others said their hearts were breaking for Casey, who was understandably upset about what her mum was telling her.

Lee is dating former X Factor star Verity Paris and they have a baby daughter together.