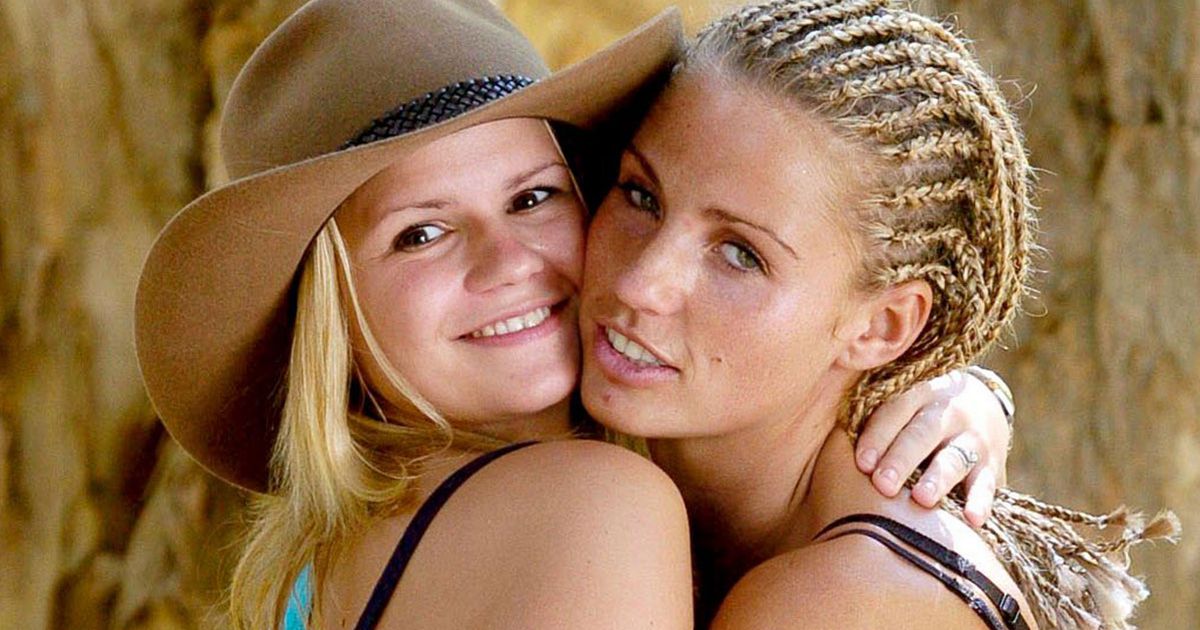 The 21st series of I’m A Celebrity… Get Me Out Of Here! has heralded some of the worst ratings in 10 years – with fans signalling they are getting ‘bored’ of the ‘tired’ format

Kerry Katona has taken a sly dig at the current series of I’m A Celebrity… Get Me Out Of Here! as she said it cannot compete with the ratings she enjoyed when she was crowned winner back in 2004.

The 41-year-old Atomic Kitten star was crowned queen of the jungle in the third series of the long-running reality show – with ratings hitting just under 12 million for some episodes.

The current season of the show – the 21st – has shown signs that viewers are getting fed up with the tired format as the launch show scored the worst ratings in over 10 years.

And Kerry has sharpened her claws to take a minor swipe at the series – almost 20 years since she appeared as a star on the show herself.

Writing in her new! magazine column this week, Kerry wrote: “The series I did in 2004 is still the one with the highest ratings but, to be fair, I can’t take full credit for that when we had the whole Peter and Katie love story going on!”

The singer-turned-OnlyFans star did float the idea of being returned to the campsite herself, however, as she wrote: “I would 100% do it again if I was asked. I just think it’s such an iconic show.”

And proving she didn’t want to completely throw the show under the bus, she also wrote: “The I’m A Celeb line-up has been revealed and it looks like it will be a brilliant series. I’ve got my money on Richard Madeley. I love him and I think he’ll be great.”

But the series kicked off with some of the lowest ratings in I’m A Celebs long and arduous 19 year history.

The RadioTimes reports that the show has suffered a huge downturn in viewership since last year – and some of the lost viewer ratings in the shows launch history.

They write: “the show was down almost 3 million viewers for its premiere, averaging 8m on Sunday night.”

However it wasn’t all bad news, as the report continued: “While that makes it the show’s lowest launch ratings in more than 10 years, it’s still a very strong result in the current climate and was comfortably ITV ’s most-watched programme of the weekend.”

They did go on, however, to highlight that I’m A Celeb failed to better or even match the ratings of rival show, Strictly Come Dancing, which won the ratings war – just – with 8.1 million viewers.

Meanwhile viewers may be signalling the writing on the wall for I’m A Celeb – with some wishing it would be cancelled like fellow ITV dead horse, The X Factor.

One former fan tweeted during the launch night: “I’m a celeb is kinda boring now ngl who still watches that.”

Another viewer put things less politely, tweeting: “I’m a celeb is boring as f**k naa. Gone on far too long” – while another begged: “I think I’m a Celeb needs a revamp, these celebrities are boring. Bring back Big Brother!”

I’m A Celebrity… Get Me Out Of Here! airs on ITV every night at 9pm.