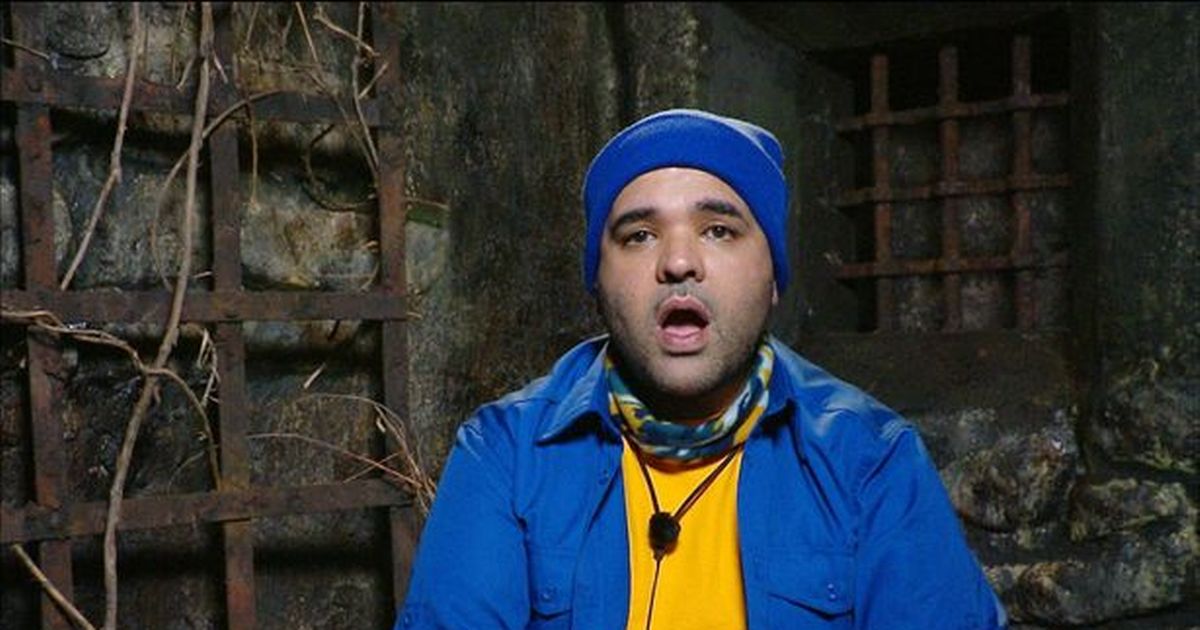 I’m A Celeb: Naughty Boy left ‘traumatised’ after night in the clink

The 36-year-old DJ told his campmates he was very close to walking away from the castle in North Wales, following their first nights’ sleep in The Clink.

Naughty Boy admitted he “woke up traumatised” and was left “questioning” if he should be there.

He explained: “I can honestly say, first night in The Clink, I woke up traumatised.

“But I had no one to blame but myself. I was even questioning, should I be here?

“A robin flew in. I felt something. That robin’s here to see me. We chilled for a bit.

“Yeah, I was thinking that robin came with a message and all that message is is everything’s going to be OK.”

Naughty Boy has been a clear favourite so far, but it seems being in the castle and sleeping in tough conditions has shaken him up.

He previously revealed he was supposed to participate in the 2020 series, but was unable to leave his mum who has dementia.

“I was gutted I wasn’t able to do the show last year,” he said.

He had a sleepless night in The Clink

“We were in and out of lockdown and, with so much anxiety, it just didn’t feel like the right time.

“I had to understand dementia in a different way.”

He recently revealed that he developed a passion for cooking after it became a ‘coping mechanism’ when his mum was diagnosed with dementia.

The producer, who has worked with the likes of Beyonce and Cheryl in his impressive career, has revealed that there is a very personal reason why he loves to cook for those around him.

Speaking to The Mirror’s Jessica Boulton, the musician – whose real name is Shahid Khan – explained that he began to learn to cook after his mum became unable to do so.

“My mum stopped cooking four years ago and she hasn’t really cooked since, so that’s when I started to learn how to cook,” Naughty Boy explained.

“It was a coping mechanism for me, because my mum was the chef, she used to cook every day… when she wasn’t able to cook anymore, I feel like I needed to learn to cook for her and to return the favour.”

He later added: “I knew in my heart that I wanted my mum to see me on TV cooking… since mum’s had dementia, when mum watches TV all she wants to watch is cooking shows. I feel like that was her mission every day.”