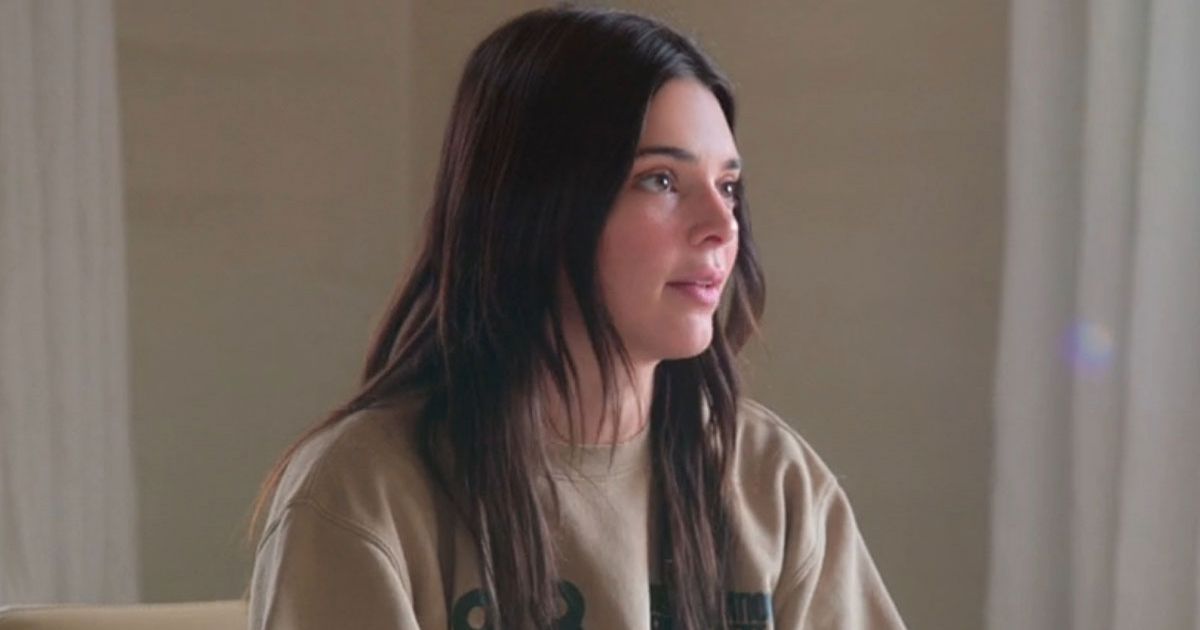 Kendall Jenner has tried to keep her love life out of the public eye, but has been linked to a string of high-profile men before her relationship with NBA star beau Devin Booker

Kendall Jenner hinted at her past “toxic relationships” in the latest episode of The Kardashians, despite being notoriously private about her dating life on the reality show.

From Harry Styles to A$AP Rocky and a slew of basketball players, the 26-year-old model has had a string of high-profile boyfriends, but has not embraced public life in the same way her famous family has.

Kendall Jenner has been dating NBA star beau Devin Booker for nearly two years, but the lovebirds have worked hard to keep their relationship out of the spotlight.

But in the latest episode of The Kardashians, which has followed up the E! reality show Keeping Up With The Kardashians, Kendall gave an insight into her dating past when she became embroiled in a fight with Scott Disick, Kourtney Kardashian’s ex.

Kendall became embroiled in a fight with Scott Disick
(

Kardashian fans have watched Scott complain week after week that he feels left out of his former family on Hulu’s The Kardashians.

In the latest episode Scott was seen quizzing Kendall on why he wasn’t invited to her birthday party, leading to an explosive argument between the pair which saw Kendall storm off.

She then drove to her sister Kourtney’s house, where the cameras rolled as the 26-year-old explained what happened.

She told sisters Kourtney and Khloe of the fight: “Immediately it was hostile. He was like, ‘At your birthday dinner, Kourtney and Travis were there. I would have loved to be there. You didn’t invite me to that either.’”

Kendall then explained that Scott was “talking through me the whole time” as she struggled to get a word in.

The model then said she “doesn’t do that”, adding: “I’ve been in enough toxic relationships where someone would do that. I can’t stand it anymore. I shut off.

“So, I stand up, I’m like, I’m out of here and I just walked out mid-conversation.”

Kendall posed with a bottle of her own branded tequila
(

Kendall then told the Hulu cameras of Scott: “He was victimising himself. He was villainising everybody else, including me. I have no ill intention towards him and I love him and would always want him around, so it just caught me off guard.”

Weighing in on the drama, Kourtney then said: “My head is on a different planet. I am unsubscribing from this drama.”

Kendall has been frank about her strict rule with the reality shows on keeping her private life away from the cameras.

“I’ve been in enough toxic relationships…I can’t stand it anymore. I shut off.”
(

According to the Keeping Up With The Kardashian’s executive producer, the multi-millionaire made it clear that unless she’s been with somebody for more than a year, they would not feature on the show.

Speaking as the E! series came to an end after 20 series, Farnaj Farjam said: “Kendall’s always had this rule — she just felt like she had to be with someone for at least a year before she lets them be a part of the show, because she doesn’t always know what people’s intentions.”