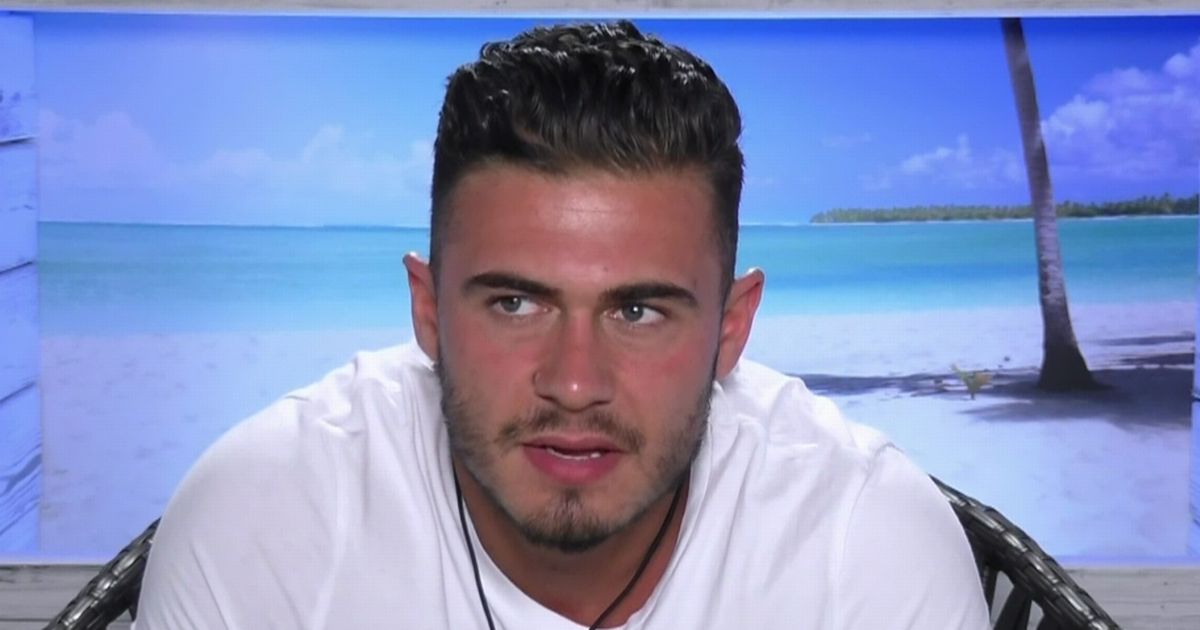 The 26-year-old has transformed himself into a fitness fanatic since becoming the first person to leave the show in 2016 when Kady McDermott chose to couple up with Scott Thomas in the villa instead of him.

Despite only being on the reality dating show for a short period, James did cause throw a spanner in the works during his spell on the ITV2 programme.

With Kady and Scott happily coupled up, James and Alex Bowen – now happily married to fellow Love Islander Olivia Buckland – entered the villa as ‘male bombshells’ and he picked Kady for his first date following his arrival.

The date went swimmingly which resulted in tension between Kady and Scott ramping up.

Speaking about the date to fellow contestant Zara Holland at the time, she said: “It was really fun, it was nice. It was nice getting to know someone else. It’s just made me think do I like (Scott) as much as I think I do?

“We have been bickering a lot. It has just been me and Scott, I haven’t got to know anyone else. It’s just a breath of fresh air.”

During a tense recoupling, Kady stayed loyal to Scott and dumped James. Even Scott was complimentary to him following his exit.

The Mancunian said: “James was a proper sound guy and was always a gentleman. He had to do his best but didn’t have enough time.”

However, it is fair to say James – who recently celebrated his 26th birthday at the end of last month – has certainly got over the brief spell of fame.

He still pokes fun at his short stay in Majorca to his 156,000 followers on his personal Instagram account, where he posts countless topless pictures of his ripped body while asking people to sign up to his custom training and nutrition plans.

James also has a dedicated fitness page, which follows a similar theme of pictures of his muscular legs and body. That page has more than 11,400 followers.