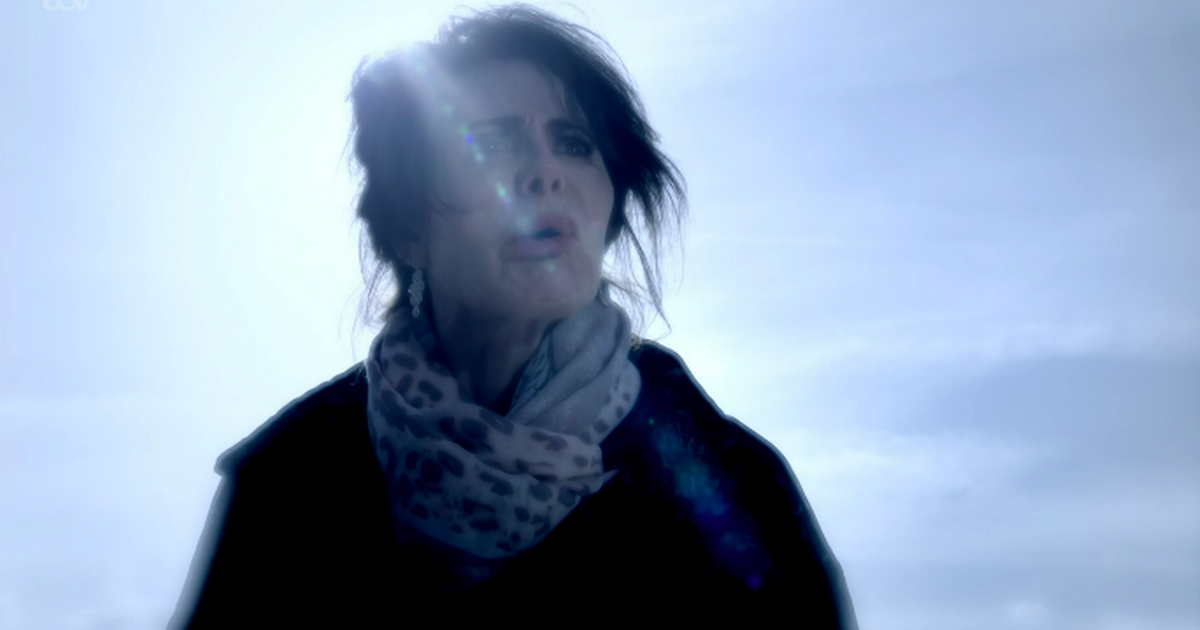 Towards the end of Friday’s episode, Emmerdale viewers were given a taster of what’s to come on the ITV soap in the coming days when the dramatic flash-forward week kicks off

Emmerdale viewers were left feeling rather confused on Friday evening after they got a glimpse at flash-forward week.

ITV have been teasing for a while now that the week beginning May 9 will be full of drama and have even hinted that someone may die.

At the end of Friday’s episode, the flash-forward scenes began as soap fans got a taster of what is to come.

As well as Cain Dingle saying something threatening to a mystery person, who could be Al Chapman, his mother Faith was heard speaking to someone else.

Some viewers tuning in at home were not overly impressed with the dramatic scenes and took to Twitter to comment.

“What on earth was that all about # Emmerdale,” one viewer asked.

Another tweeted: “Okay what was with the dramatic music and everything there? #Emmerdale.”

A third viewer posted: “Gone full Hollyoaks #Emmerdale,” while another said: “God this is embarrassing #emmerdale.”

Someone else added: “After the sort of previews at the end of tonight next week better be spectacular and not a let down #Emmerdale.”

One more person joked: “What in the ITV 9pm drama is going on here? #Emmerdale.”

But other viewers were really excited about next week’s episode, with one person writing: “Liking these future glimpses, good angle #emmerdale.”

Another tweeted: “I’m so excited for the flash forward scenes next week #Emmerdale.”