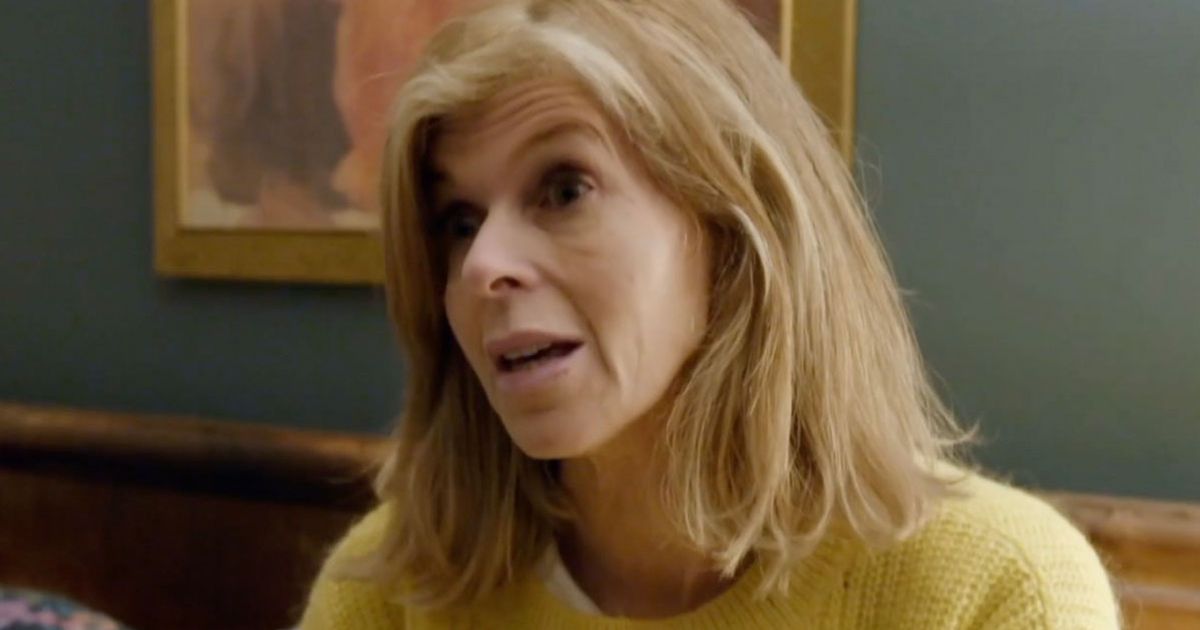 Kate Garraway has opened up about her husband Derek Draper’s ongoing recovery from Covid-19 ahead of her new documentary Kate Garraway: Caring For Derek.

The ITV advert comes after the Good Morning Britain host’s award-winning film Finding Derek and follows the 54-year-old as she continues to care for her husband after he fell seriously ill with the coronavirus.

In an advert for the ITV programme, Kate said: “I’m very protective of people seeing him vulnerable but this is the reality of life for people that are caring. The person he is now, in many ways, is a stranger.”

Derek, 54, contracted the coronavirus in March 2020 and did not return home for a year after he was put into an induced coma by doctors.

He has been battled the severe long-term effects of the illness since and said he has suffered suicidal thoughts as a result.

The new documentary will see Life Stories presenter Kate as she adjusts to the changes in her life with the political lobbyist turned psychotherapist and their children Darcey, 15, and William, 12.

Kate said: “If we have a love and he can be a dad to the children in a whole new way, that’s life isn’t it.”

The trailer sees Derek lifted in and out of a special bed and sitting in a wheelchair surrounded by the family.

The presenter, who has been Derek’s principal carer since his release from hospital last April, says that although her husband is often ‘lost and confused’, she is buoyed by flashes of his former self.

In an interview with You magazine, the TV star admitted her relationship has changed, saying: “I’m not sure that we’ve ever fallen out of love, but I think a new path is emerging, a new way to be in love.

“He puts huge trust in me. He just says, “Whatever you think”, which is wonderful, but I do get quite tearful about it. I think, “God, I hope I’m worthy of that trust”.

“But I’ve got his back. That is a relationship in itself, isn’t it? How many times do couples have doubts about each other?”

Kate won a National Television Award last year for the Finding Derek documentary, which detailed her family’s plight during his 13 months in hospital.

Kate Garraway: Caring For Derek airs on ITV and ITV Hub on Tuesday, February 22 at 9pm.