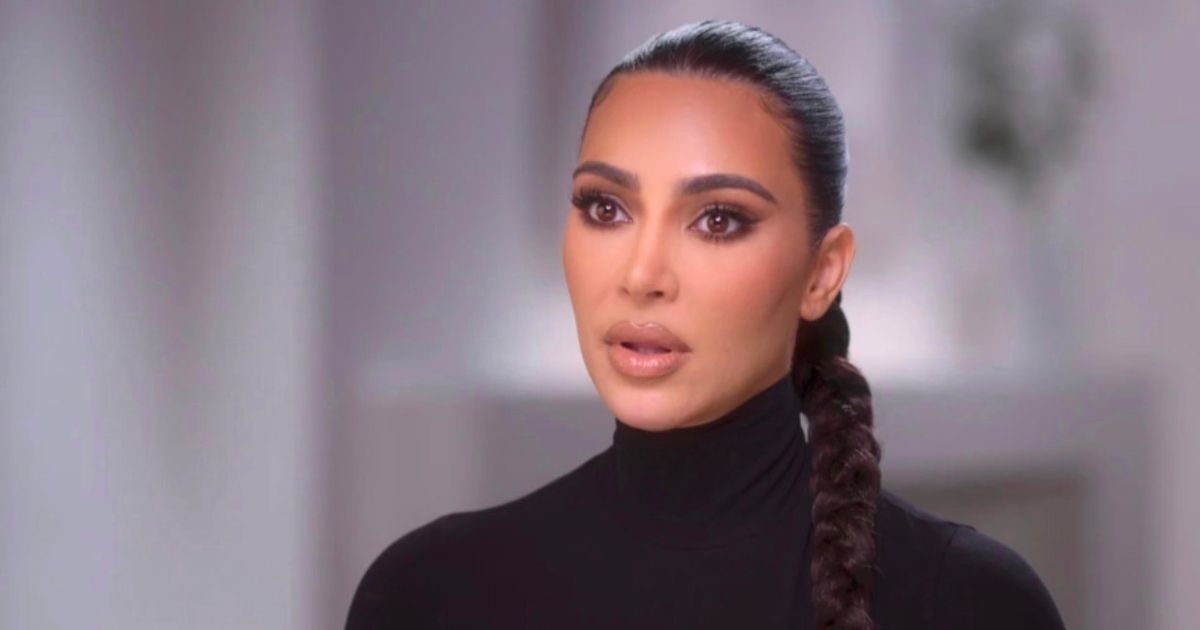 The Kardashians: Sneak peek at episode five of new series

Kardashian fans have hit out at the Hulu reality show, accusing it of being “fake” after appearing to spot that the show had used a filter on Kim’s face.

Viewers took to Reddit to share a clip from the show which saw Kim going through the clothes rack on the show.

Kim, 41, is wearing a black tracksuit with a purple stripe as she searches through the outfits on the rails.

But viewers were shocked as they accused the show of using filters on Kim’s face.

Sharing the clip, one fan wrote alongside a pair of eye emojis: “OMG, Hulu is using filters on Kim’s face.”

Kardashian fans have accused the show of filtering Kim’s face
(

In response on the thread, one commented harshly: “That’s when you know, you look old on film. Poor Kimmy.”

It comes after Kim’s spelling and grammar was scrutinised by internet commentators, with the star’s legal ambitions cruelly mocked online.

The Kardashians star recently passed the Baby Bar, and has made no secret of her desire to purse a legal career within the next few years – dedicating hours to her studies over recent years.

But brutal reddit users have questioned whether the pop culture icon is cut out for the world of law, thanks to a harmless typo on social media.

Viewers hit out at the show for being ‘fake’
(

In one of the images, the reality TV veteran can be seen posing in a full length black gothic inspired ensemble, alongside her eight-year-old daughter North West.

“Fun fact about this shot for the wedding! I know you guys just saw me in my archieve [sic] on last week’s episode of The Kardashians!” Kim captioned the sweet family snap to her millions of Instagram followers.

“I have every piece photographed and on an app. So when I knew I was going to Italy (LOVE a theme for a trip) I pulled all my Dolce & Gabbana clothes to try on again and see if I could re-wear anything!”

Noting the aspiring attorney misspelled ‘archive’ as ‘archieve’, reddit users quickly tore into the star for her spelling error.

“She never could spell worth a s**t. That happens when you don’t graduate from high school,” one forum user quipped, with another adding: “I guess spelling isn’t a requirement for passing the BaBy BaR.”