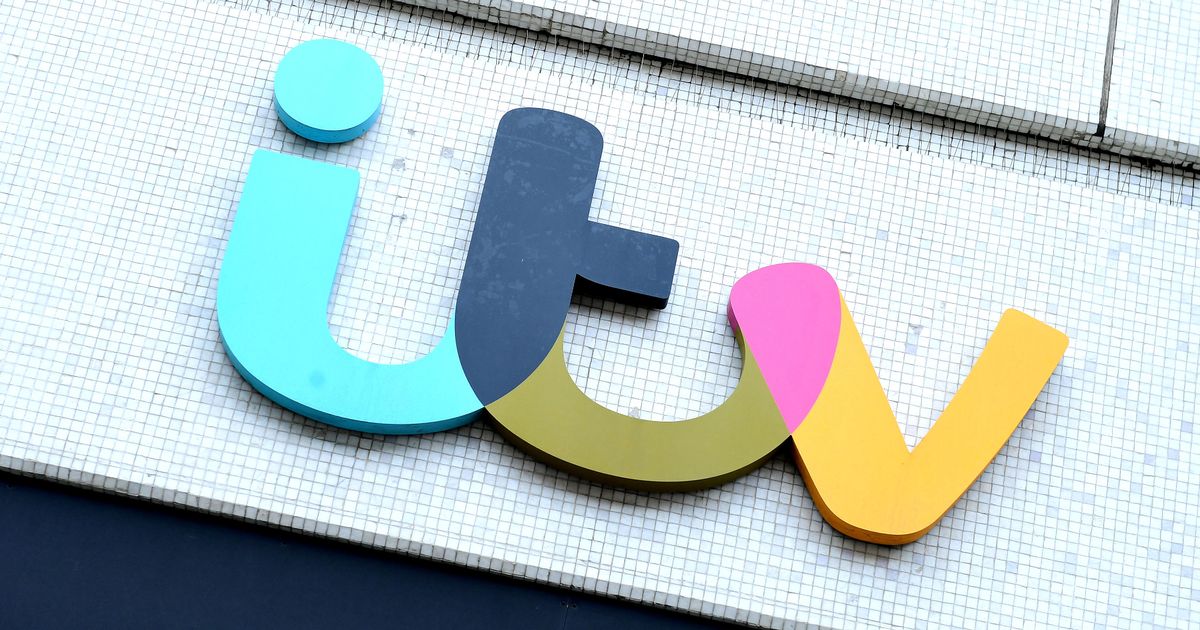 Duncan Wood has been part of ITV News Calendar for nearly two decades, but revealed that he has decided to step down after reassessing his life following illness

ITV journalist and presenter Duncan Wood has announced that he has quit after 19 years.

The former anchor shared a sweet message with viewers as he addressed his absence from the channel following “ill health”.

Duncan has been part of ITV News Calendar for nearly two decades, but revealed that he has decided to step down after reassessing his life.

Speaking on the programme, he said: “Sorry I haven’t been with you for a while, it’s because of ill health. During that time I’ve had a lot of time to think and the time is right now for me to move on to the next chapter of my life.”

ITV went on to share clips of his best moments over the years and said that he had “had a ball”.

“It’s been inspirational on so many levels,” he said of his work on the programme.

Sharing the clip, he wrote: “Thankyou #ITV for 32 great yrs, almost two decades of which I spent @itvcalendar.

“You can’t say much in just over 5 minutes but if you missed my farewellthanks for watching x.”

Among those wishing Duncan well was Emmerdale star Lisa Riley, who responded: “You are just WONDERFUL-in the truest meaning of the world. Will really miss seeing your smiles and positivity around the building. Good luck for what’s next, make sure you tackle that 18th hole..you are one of the REALLY REALLY GOOD ONES.”

He replied back: “Oh Lisa, that’s so so kind of you to say. I’m sorry I missed your message in the whirlwind of the week. Lots and lots of love and hope to see you soon x.”

Duncan received hundreds of messages, leading to confess he was “overwhelmed”.

“Hi folks, I’ve been completely overwhelmed by the kindness and generosity to me as I exit stage left from @itvcalendar I’ve tried to reply to everyone, apologies if I’ve missed you. Taking a little time away from here, but in time honoured fashion I’ll be back after the break,” he wrote.