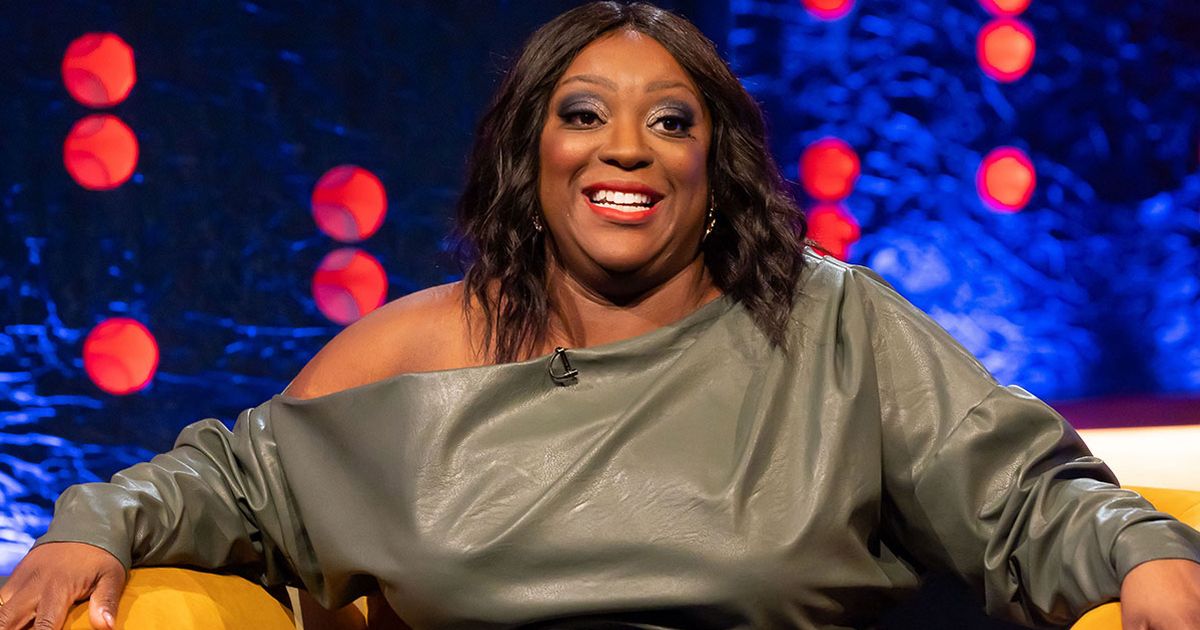 Loose Women star and comedian Judi, 41, hailed the Duke of Cambridge as ‘cute’ and said that she kept telling him that he looked ‘slick’

Judi Love has opened up about meeting Prince William for the first time – in particular, that he enjoyed her jokes at Prime Minister Boris Johnson’s expense.

The Loose Women star and comedian, 41, hailed the Duke of Cambridge as “cute” and said that she kept telling him that he looked “slick”.

She also revealed that she was forced to clean up her material and that there were certain words that she wasn’t allowed to say.

Appearing on the Jonathan Ross Show this Saturday, Judi speaks about buying her first house for herself and her two children.

“I’m looking, choosing with them,” she says. “I think, being – I’m trying to say it without crying – I think being a single parent as well and coming from a working class background, all I’ve known is hard work.

“I’ve been in social housing, like many people… one of the things, working in that area, certain choices are taken away from you. Having that choice of where I’m going to live. Don’t get me wrong, that’s not about not appreciating the support I’ve had previously.”

Going on to recall performing at the Royal Variety Show, she jokes: “I was like, do they know who’ve they’ve booked? It was such an amazing feeling. I had to kind of clean that up a bit [my material]… I wasn’t allowed to say the word gynaecologist. I don’t know [why].

“William is cute you know. Kate you’re lucky… I was talking to him about Boris. I was cussing out Boris… my Boris joke he really liked it. I was telling him he was slick and he looked good. Kate, she’s so stunning, so naturally beautiful.”

She adds: “I kept calling her darling. I said, ‘So sorry sweetheart…’ But she was like, ‘It’s ok.’ Very nice.”

*The Jonathan Ross Show airs Saturday at 9pm on ITV