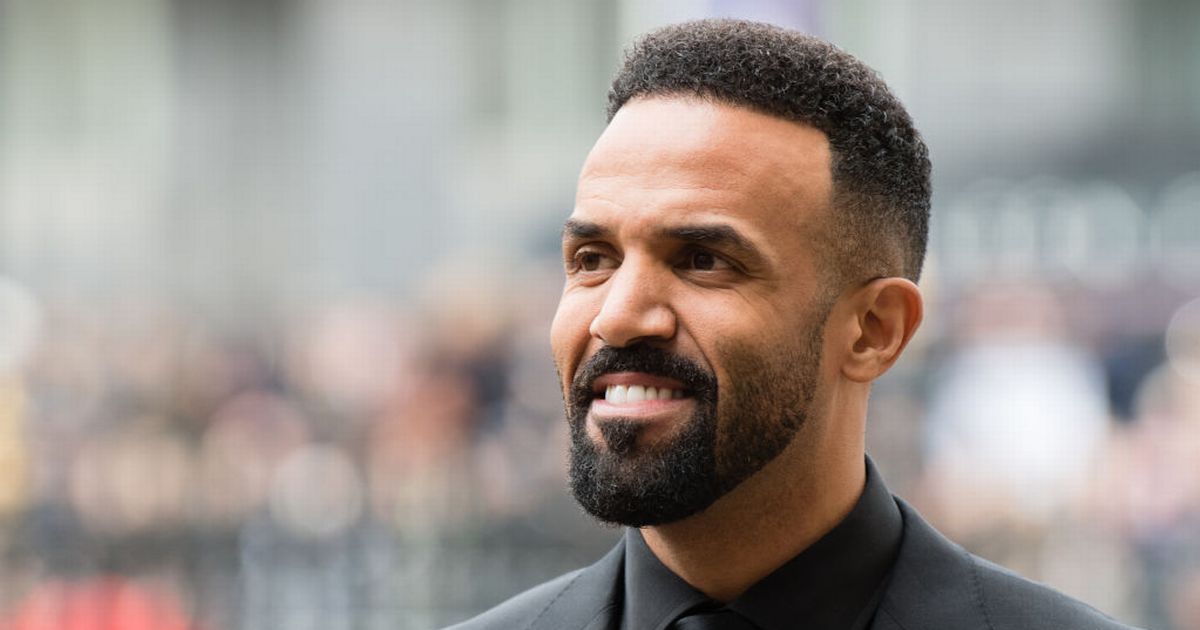 Craig David has spoken about being at a Commonwealth Day service, which is understood to have been Prince Harry and Meghan Markle’s final public outing as senior royals

Craig David has spoken about performing for the Royal Family (

Craig David has said there was “a lot of tension” when he performed at Prince Harry and Meghan Markle ‘s last public outing as working members of the Royal Family.

The 40-year-old has spoken about his experience at the event for the latest episode of the Jonathan Ross Show – which will broadcast on ITV this weekend.

It comes following his performance at the Commonwealth Day service last year, which is understood to have been Prince Harry and Meghan’s final event as senior royals.

During a discussion about meeting such individuals on Jonathan Ross ‘ chat show, David told the host and other guests about his experience at the event.

Craig opens up about his experience on the Jonathan Ross Show
(

He commented: “I performed at Westminster Cathedral. [There was] a lot of tension going on at that period of time.”

The singer-songwriter continued: “Harry and Meghan were there. I went to sing for the Commonwealth celebrations.”

David said that he still remembers walking up as part of the procession, noting that the Queen was watching. He then reminded that he gave an acoustic performance.

He said: “The moment she looked up and that moment of acknowledgement … the full vibes. Everyone in the family.”

The Grammy Award nominee added: “I always talk about how music is healing and a form of therapy. I could feel it cut through. There was a part where Harry looked up, Meghan looked up, I felt it really landed in their hearts.”

Further commenting on the experience, he said: “It felt like that was the one moment where I was able to witness that.”

Speaking about her experience at the Royal Variety Performance, Judi said: “It was such an amazing feeling. I had to kind of clean [my material] up a bit. I wasn’t allowed to say the word gynaecologist. I don’t know [why].”

The Jonathan Ross Show continues on Saturday (December 4) at 10.30pm on ITV. Catch up through the ITV Hub.