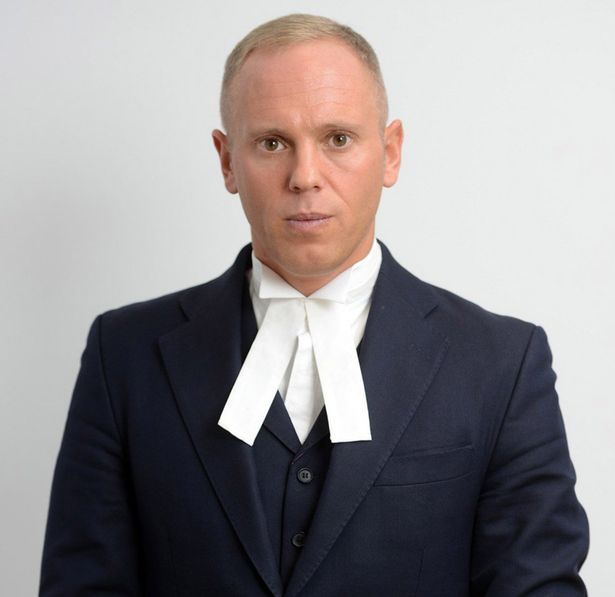 Robert Rinder has claimed he will be even tougher on politicians than Piers Morgan if he lands the Good Morning Britain presenting role.

The 42-year-old star is reportedly in the running to replace Piers after he decided to quit the ITV show earlier this month.

GMB bosses are keen to keep the ratings up following Piers’ exit and seeing as Robert is good pals with Susanna Reid, he could be the perfect fit.

When asked what the chances are of him becoming a Good Morning Britain presenter, Robert didn’t exactly shy away from the question.

“I think that Piers has been on that show for a few years, I think the politicians and people that whinge about the world that come on that programme to be cross-examined will consider Piers Morgan to be a birthday present,” he told The Sun.

Monday this week was the first Monday since Piers quit, and the episode saw 1.3 million people tuning in at its peak, with an average of 895,700 viewers, compared to last week’s episode that attracted 1.9 million viewers.