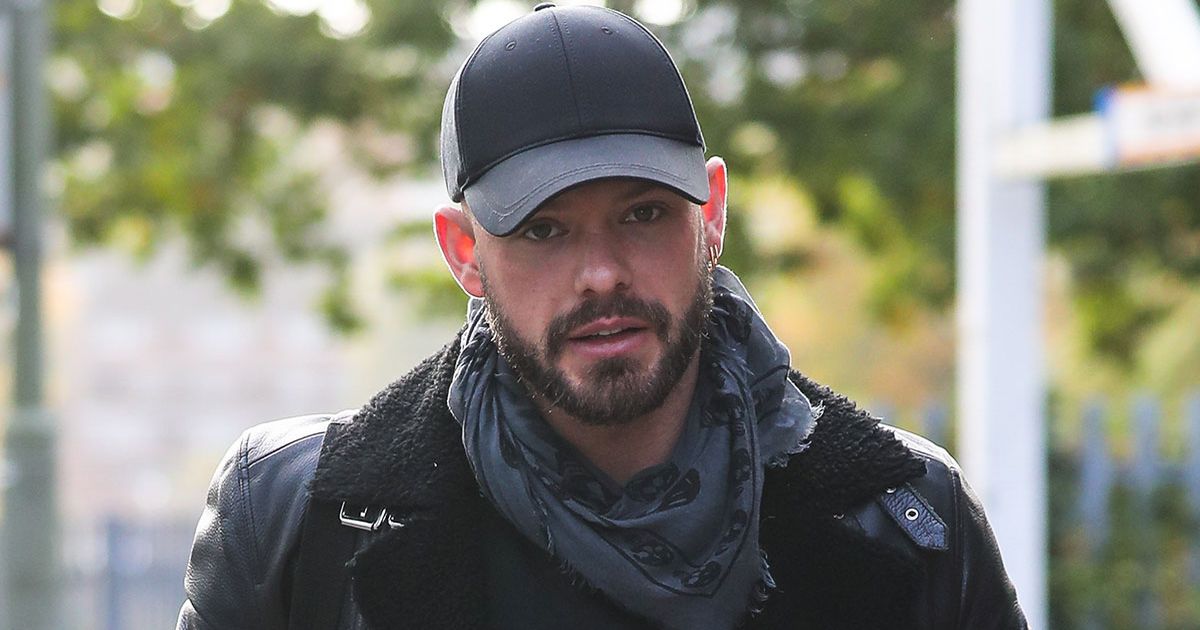 The former Great British Bake Off winner did not hold back as he posted on his Instagram Story following an appearance on Strictly – It Takes Two.

Writing in white text against a black background, John said: “If you’re trolling any of my Strictly pals (or anyone on the planet for that matter) let me ask you…

“If the answer is ‘nothing’ then pipe down. Don’t judge a person before you’ve walked a mile in their (dance) shoes,” the 32-year-old added.

It’s unsure if John was referring to anyone from Strictly Come Dancing in particular being trolled recently, but he had just made an appearance on the spin-off show with his professional partner Johannes Radebe.

John and Johannes have become extremely close since being paired up on the BBC show, so it would come as no surprise if John was jumping to the 34-year-old’s defence.

During their chat with Rylan on It Takes Two, the duo spoke about their incredible Argentine Tango which earned them 39 points over the weekend.

When Rylan suggested it can be both a blessing and a curse to be the last couple to dance on Saturday night, John replied: “I knew we were last up and I thought, ‘we’ve got to give it everything’.

The former Bake Off winner told the trolls to ‘pipe down’
(

“Not only does the dance command it, but being last on the dance floor, you have to do it.”

Turning to Johannes, John continued: “So backstage when Summer and Billy were fiddling with us, I just said, ‘I’m sorry guys I’m not gonna speak to ya, it’s nothing personal but I just need to get in the zone’.

“Just fiddle and don’t talk!” John replied laughing, before adding to Johannes: “We just got into character, didn’t we?”

Elsewhere in the chat, Johannes praised his ‘perfectionist’ partner and said their hard work is starting to ‘pay off’.

“It fills me with pride and joy but that’s because John works and he’s a perfectionist and I love it!” Johannes said.