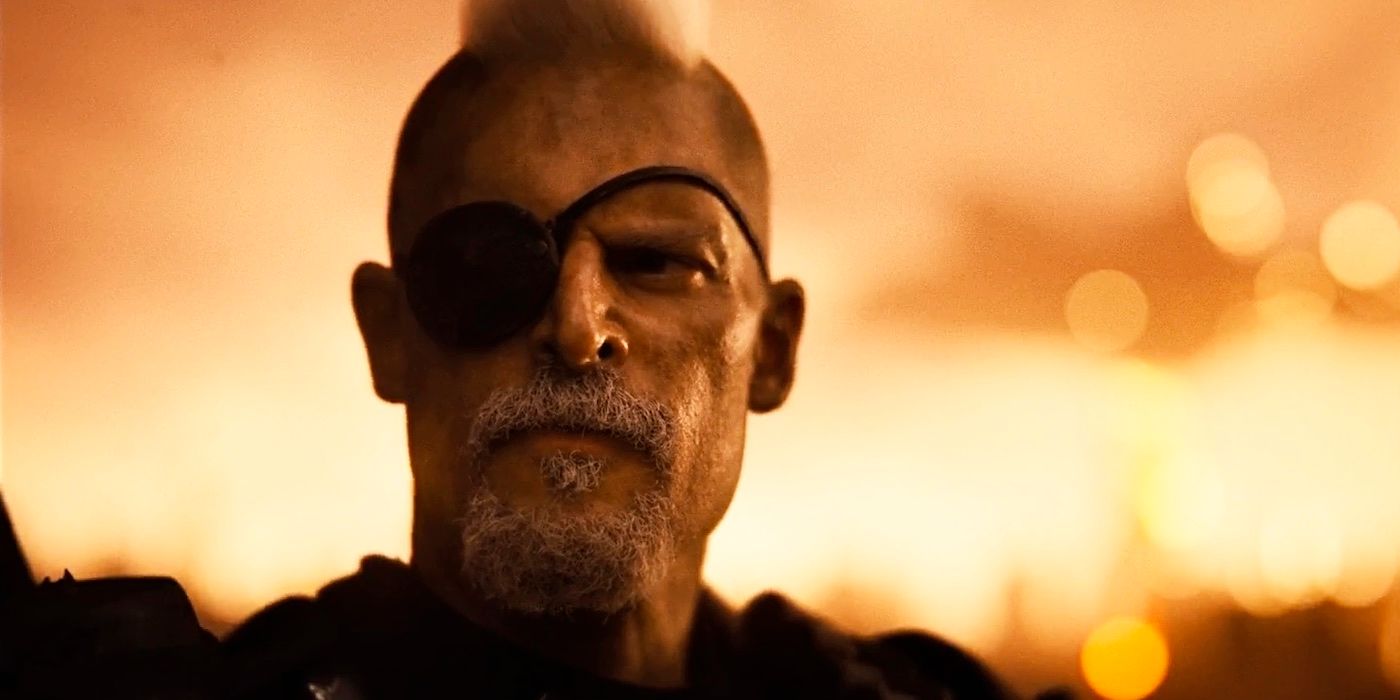 Manganiello has been fairly open about what could’ve been if the Deathstroke movie happened. He revealed in the same interview that he wanted to include Talia al Ghul in the project. Evans even mentioned in the past that he was excited about the possibilities of Deathstroke. Unfortunately for Evans and Manganiello, the studios decided that a low-budget origin movie for a villain wasn’t a priority. This effectively makes it seem as if the movie won’t happen, even after the $1 billion success of Joker, and is likely why Manganiello is now expressing interest in an HBO Max series.

There are already multiple DC shows in development for HBO Max, and it would be great to see Deathstroke eventually become part of that plan. Manganiello as Deathstroke is widely viewed as a terrific piece of casting, but he’s barely had any time to play him. His cameo in Justice League was meant to set up his appearance in an Affleck version of The Batman that won’t happen. It was only recently that fans were treated to more of Manganiello’s Deathstroke thanks to Zack Snyder’s Justice League. With HBO Max currently working on a wide variety of shows like Green Lantern, Peacemaker, and Justice League Dark, hopefully the support for a Deathstroke series pushes the studios to greenlight it.