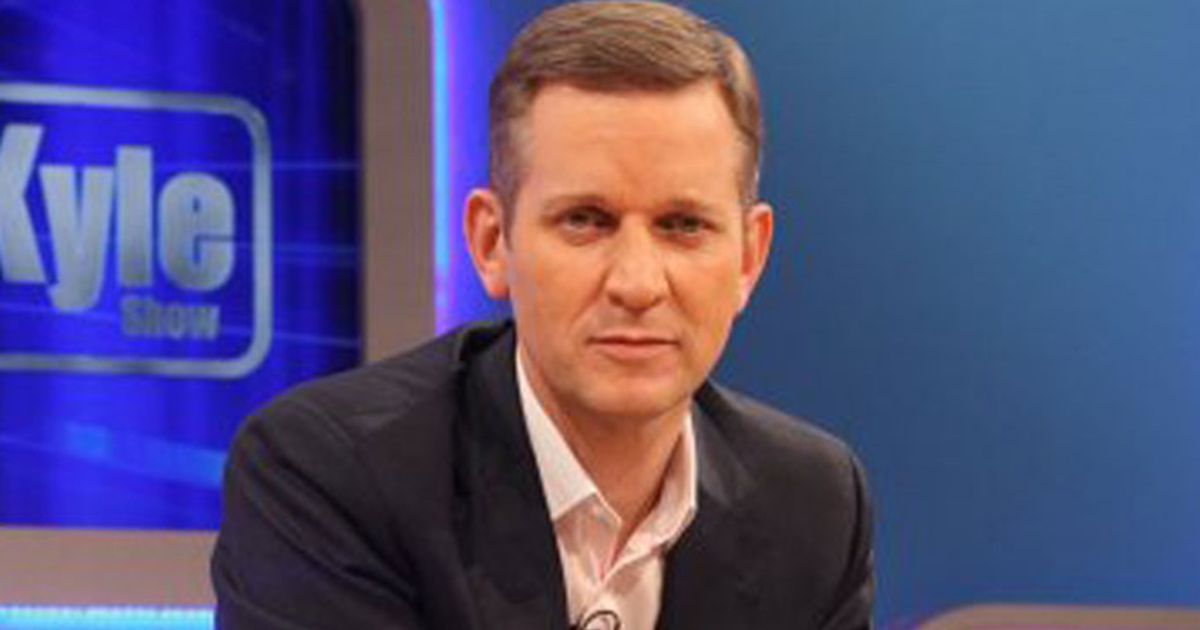 ITV’s The Jeremy Kyle Show was a popular programme since it first began in 2005. It met regular controversy and was frequently described as problematic, before it was eventually cancelled by ITV in 2019

The Jeremy Kyle Show was a mainstay of ITV daytime viewing for several years before it was suddenly cancelled with no plans for it to ever return.

The show certainly brought plenty of controversies, as well as many memorable moments, and now a new Channel 4 documentary investigates its hidden problems.

Fans loved the show for its look into the personal lives of real people, picking out some of the more shocking arguments to become part of its appeal.

Anything from pregnancy disputes to fights erupting were seen on the programme and few things were off the cards. Incidentally, one of those cards ended up being lobbed at Kyle’s head during on show.

So, if it was so popular at the time, why was it cancelled?

Why was The Jeremy Kyle Show cancelled?

The Jeremy Kyle Show was cancelled after the death of Steve Dymond, a guest who was humiliated on the show.

His body was not discovered for a few days until after his death, days after he attended the show attempting to prove that he had not cheated on his fiancee.

He failed the show’s lie detector test, though lie detectors are not used in a court of law for being unreliable, so the use of the test is disputed.

Jeremy Kyle researcher ‘told to hang up on vulnerable callers’

The show had been on air since 2005 but was cancelled in 2019, a move that was long overdue according to some MPs and members of the public.

Others, meanwhile, offered up the argument that The Jeremy Kyle Show was merely a form of entertainment that allowed people to discuss the worst moments of guests’ private lives.

An inquest into Dymond’s death is still ongoing. His family’s counsel said that during the recording – which has never been aired – Steve was booed by the audience and presenter Kyle branded him a ‘failure’.

None of the notes left by Steve before his death blamed the show.

Where is Jeremy Kyle now?

Kyle returned to presenting lat year via the radio
(

Jeremy Kyle now has a radio show, moving to the drivetime slot on talkRADIO in September 2021.

After his show was cancelled, Kyle said that he did not want sympathy, but that he felt he was ‘scapegoated’ at the time of the show ending.

He said: “I don’t want to sound ‘woe is me’, and as I’ve said the whole thing was a terrible tragedy – devastating for Steve Dymond’s friends and family, of course, and for the many people who worked on the show.

“But it did hit me hard. And it’s been awful to feel so scapegoated, and without being able to have my say about the accusations that often seemed to be levelled only at me.”

He added: “I’ve felt hunted and made out to be responsible for everything that ever took place around that show. But I was just the face of it.”

If you’re struggling and need to talk, the Samaritans operates a free helpline open 24/7 on 116 123. Alternative you can email [email protected] if you’d prefer to write down how you feel.