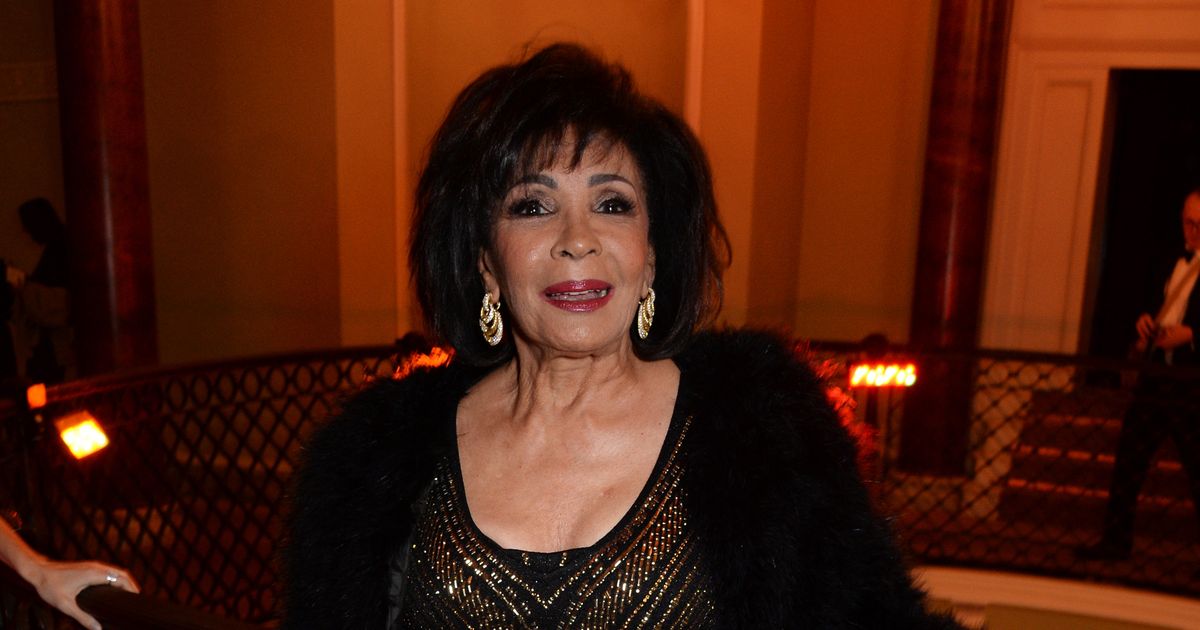 BAFTA viewers were left in disbelief following her incredible rendition of Diamonds Are Forever.

The singer left the audience and fans at home speechless as she belted out the iconic James Bond tune to mark 60 years of the 007 franchise.

Shirley opened the 75th BAFTA Awards ceremony with the spectacular performance – and eagle-eyed viewers couldn’t quite believe just how incredible she looked.

Meanwhile, others were left stunned by the singer’s true age as her youthful appearance and ageless look shone through during the powerful performance.

The talented star rocked a glittering silver dress as she belted out the unforgettable and iconic theme song of the 1971 James Bond film, Diamonds Are Forever.

Ever the fashionista, Shirley rocked her signature brown bob and a glamorous face of makeup – including a bright pink lip and a classic smokey eye.

After she opened the awards ceremony at the Royal Albert Hall on Sunday, Dame Shirley sparked a frenzy on social media.

“Shirley Bassey is HOW OLD?!!! She looks better than I do and I’m only in my thirties,” one viewer joked.

“Hard to believe that amazing woman is almost 90 – look at her go,” someone else chimed.

“Shook at how amazing Shirley looks and how stunning her voice is still. She’s a true treasure. Completely gobsmacked by that performance of hers tonight,” another admirer swooned.

“Shirley Bassey bless her how good does she look,” another BAFTA viewer remarked.

As Dame Shirley performed at the exciting ceremony, a montage celebrating 60 years of James Bond played on the screen.

The age-defying star went on to receive a standing ovation for the hit which she first sang over five decades ago.

Welsh star Shirley is the only singer to perform more than one James Bond theme.

As well as Diamonds Are Forever, she also recorded the songs to Moonraker and Goldfinger.