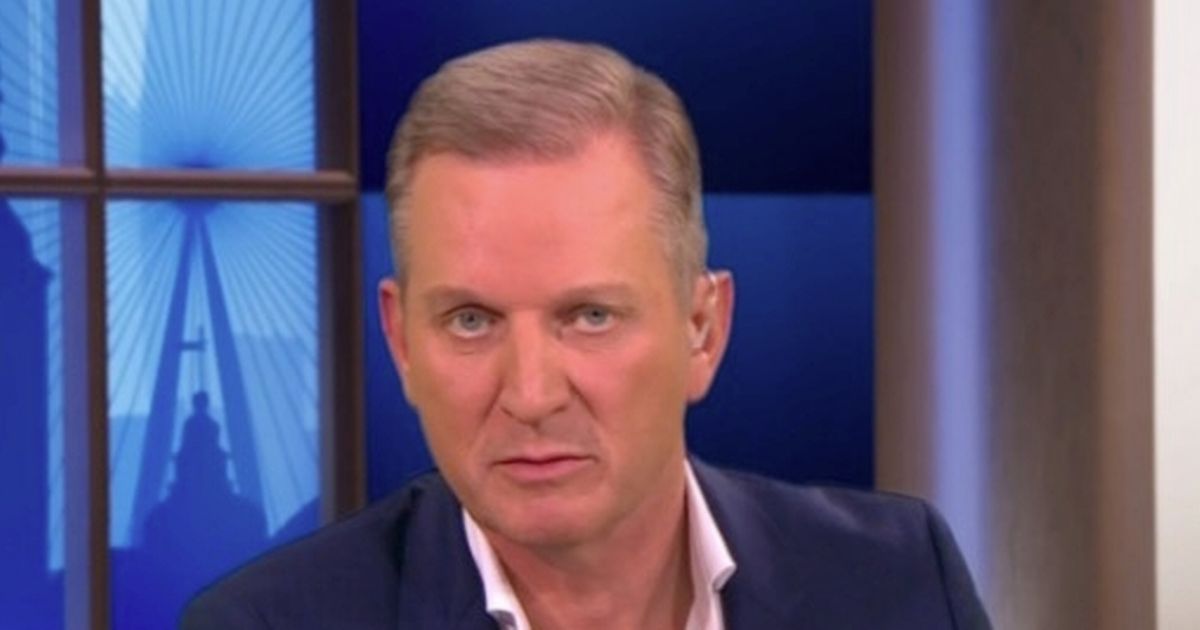 Jeremy Kyle is set for a permanent comeback to our screens after announcing he will head up a new nightly TV show on TalkTV.

The former daytime TV show host was one of the most recognisable faces on the small screen during the run of The Jeremy Kyle Show – which came to an abrupt end in 2019.

Now, after a spell on the radio, Jeremy insists he is thrilled the be back in the presenter’s chair on television, saying “it’s like a drug”.

The announcement comes following his successful cameo as a guest on the newly-formed TV channel.

Speaking to The Sun, the 56-year-old said: “I hadn’t realised how much I’d missed it until I stepped into the studio and felt the lights.

“Presenting live TV is almost like a drug, it hooks you in and I just love the format.”

Jeremy Kyle will host his own show on TalkTV
(

His new show is set to air on weeknights and will cover a wide range of stories, from topical news to current affairs.

The presenter continued by joking: “I’ve thought about a big TV training regime, getting back to the gym, a personal trainer, intense diets, but then I saw Tyson Fury become the heavyweight champion of the world with a dad bod, so I reckon I’ll manage.

“I like a bit of a walk, but not in the direction of a gym if I can avoid it. Really, I don’t care if I’m not a finely tuned athlete as long as we make a great TV show.”

The dad-of-five’s joke comes after fellow presenter Piers Morgan spoke to the heavyweight boxing champion of the world for the channel earlier in the week.

In the candid chat, The Gypsy King, 33, opened up the the 57-year-old about the need for “personal time” following his hugely successful career in the sport.

He announced his retirement from the sport following his sixth-round knockout of Dillian Whyte on Saturday and told Piers: “it’s not worth it” to carry on entering the ring.

The dad-of-six said: “I’ve got family to raise. I’ve got four young kids to raise and two older ones. I’ve been away for the last ten years on the road, all over the world travelling for boxing.

The Jeremy Kyle Show was cancelled in 2019
(

“When do I get time to be a father, a husband, a brother, a son? I need this personal time.”

He added: “The fans will always want more. They’re always baying for more blood, but at the end of the day, I don’t have anything more to give.

“I’ve given everything I’ve got. Every good dog has its day in the sun and my time is to go out on a high. I always said, I want to walk away on top of the sport and do it on my terms.”