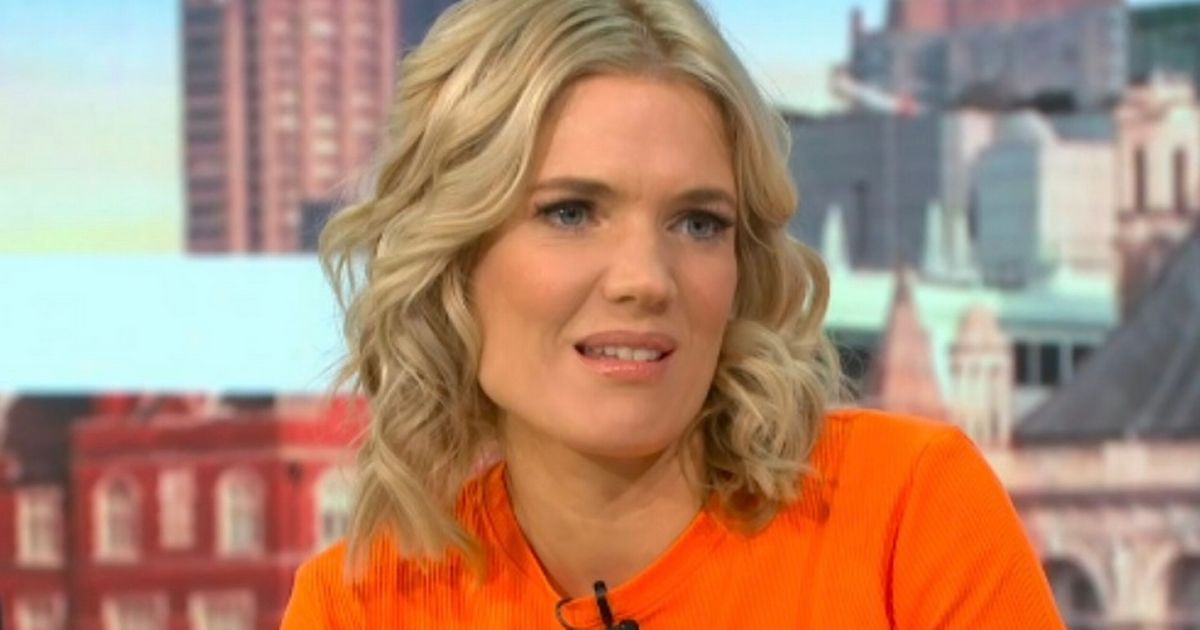 Charlotte Hawkins was not impressed with Justin Bieber as she hosted Friday’s edition of Good Morning Britain.

Charlotte, 46, was presenting the ITV breakfast show alongside Ben Shephard when they invited Richard Arnold into the studio to discuss the latest showbiz news and headlines.

Richard was keen to talk about singer Justin and the music video for his new song ‘Honest’ which dropped at 5am on Friday morning.

As the trio watched a clip of the new video, Charlotte was heard saying: “It sort of looks like a spoof though doesn’t it?” as Ben mocked the Canadian star’s singing voice.

Richard replied: “It does, very Bond-esque isn’t it? It’s a beautiful location isn’t it? The video is for ‘Honest’ which is inspired, as I say, by a Bond film and by the looks of how he’s holding his coffee, brings a whole new meaning to shaken and not stirred!”

As the cameras cut back to the studio, mother-of-one Charlotte then said: “That’s upset me how he drinks his coffee though. Wearing all white and slopping coffee around like that, it’s just rude I think, quite frankly.”

“Bit OCD are you Charlotte?” Richard asked her as she replied: “Well, I dunno just…”

Ben then said sarcastically: “He’s in his ski gear so it’s all wipe clean,” as Charlotte responded: “Oh alright!”