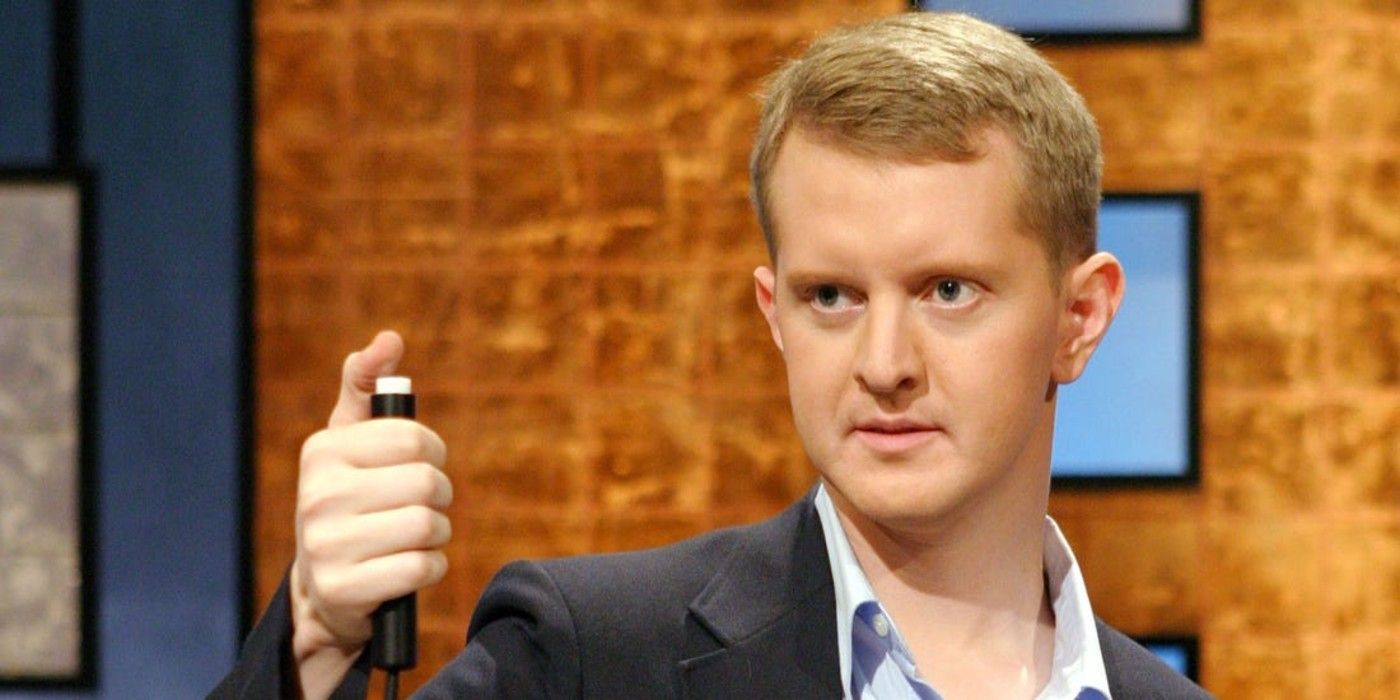 Unsurprisingly, Jennings’ ableist statement isn’t going over well with a wide variety of people – including some Jeopardy! fans. In fact, some fans have even pledged to not watch Jeopardy! as long as Jennings is the host. It’s a trial by fire situation for Jennings, who is having to learn very quickly that in the age of social media, what those in the public eye say can quickly become detrimental to one’s career. Also troubling about Jennings’ statement is that it runs contrary to the person that Trebek was. Throughout his entire career as the host of Jeopardy! Trebek built up a reputation for kindness and professionalism. The idea of the late host being involved in anything at all like what Jennings is now going through seems impossible.

Jennings has previously referred to his ableist tweet as a joke, but the truth of the matter is that there’s nothing resembling humor in it. And while Jennings couldn’t have known in 2014 that he would one day be in a situation where he was being considered as the new host of Jeopardy!, the fact that he didn’t delete the tweet after its initial backlash makes any apologies he might now offer feel insincere. It won’t be at all surprising if Jeopardy! decides to pass on Jennings’ involvement as a result of this, but if they do, the all-time Jeopardy! champ will have no one to blame but himself.