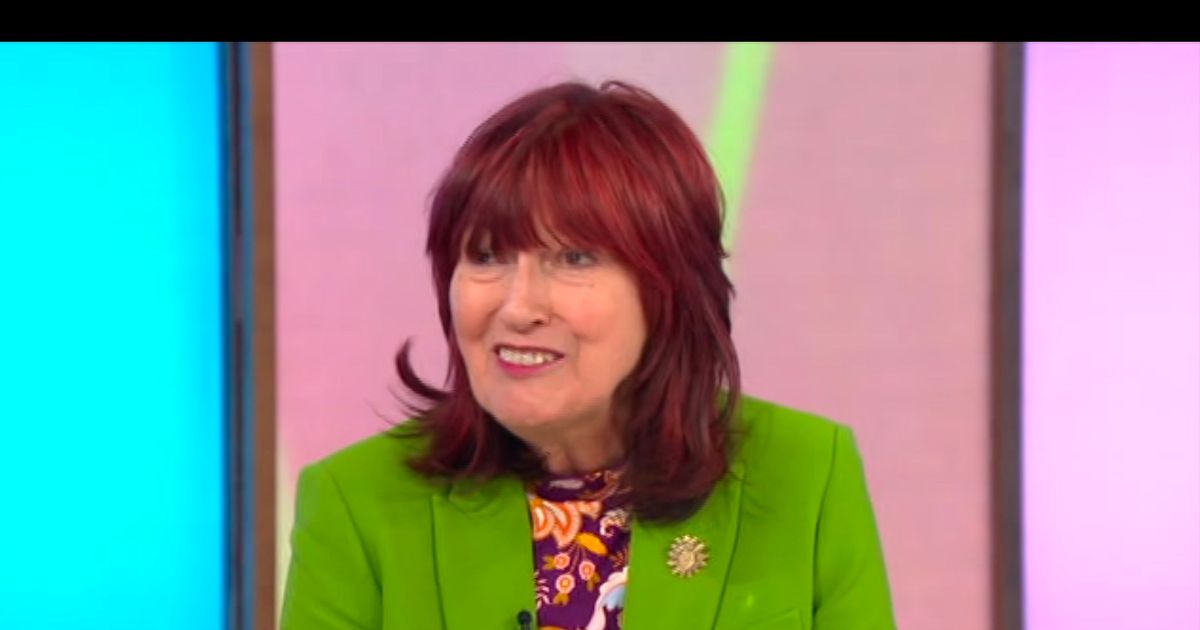 Loose Women showed a snap of Janet Street-Porter striking a sultry pose with longer locks, prompting the veteran journalist to admit she had ‘loads of sex and rock and roll’ in the 80s

Loose Women: Janet reveals she had ‘lots of sex and rock n’ roll’

The Loose Women ladies were left open-mouthed today as the panel took a trip down memory lane with Janet Street-Porter opening up about her promiscuous past.

The panel looked back at their lives in the 80s, long before joining the Loose Women cast, after a poll revealed it is the decade adults are the most nostalgic for.

Janet Street-Porter, 75, had dug up a number of snaps from her days starting out as a journalist, including club photos and a dalliance in modelling.

And one from the 80s saw Janet striking a sultry pose with longer locks, prompting the veteran journalist to admit she had “loads of sex and rock and roll”.

Host Jane Moore, 59, opened the conversation, saying: “Apparently it’s the decade that more than two thirds of us miss the most, as they were happier with the slower pace of life. So, Janet do you miss the 80s?”

The panel looked back at their lives in the 80s
(

Janet replied: “I’m not a particularly nostalgic person. I loved the 80s. I had a load of laughs and it wasn’t a slow pace of life for me.

She continued: “I had loads of sex, whatever, and rock and roll,” with Brenda Edwards, 52, bursting into shocked laughter.

She continued: “And I was doing one TV series after another as a producer. I had a great time.”

This comes after Loose Women shared another Janet throwback with fans earlier in the month, when the daytime show aired a clip of her cameo on Neighbours, as the Channel 5 soap faces the axe from schedules.

The TV presenter took a trip Down Under to appear in the Aussie soap in 2019 as part of the ITV show’s ’20 before 20′ challenge, which saw the Loose Women stars ticking off items on their wish list before the show’s 20th anniversary in September 2019.

The clip showed Janet playing herself as she quipped to Terese Willis (Rebekah Elmaloglou) in the iconic Waterhole: “You Australians really know how to cut loose! You know what, I haven’t been grumpy for four hours, that’s a record for me!”

In the ITV studio after the clip played, Janet said it was “brilliant fun” to be on the Aussie drama.

She said: “I’ve got to be honest – I’m not the mastermind with all the knowledge about Neighbours, but I’ve got this mission in life to be in as many soaps as possible.