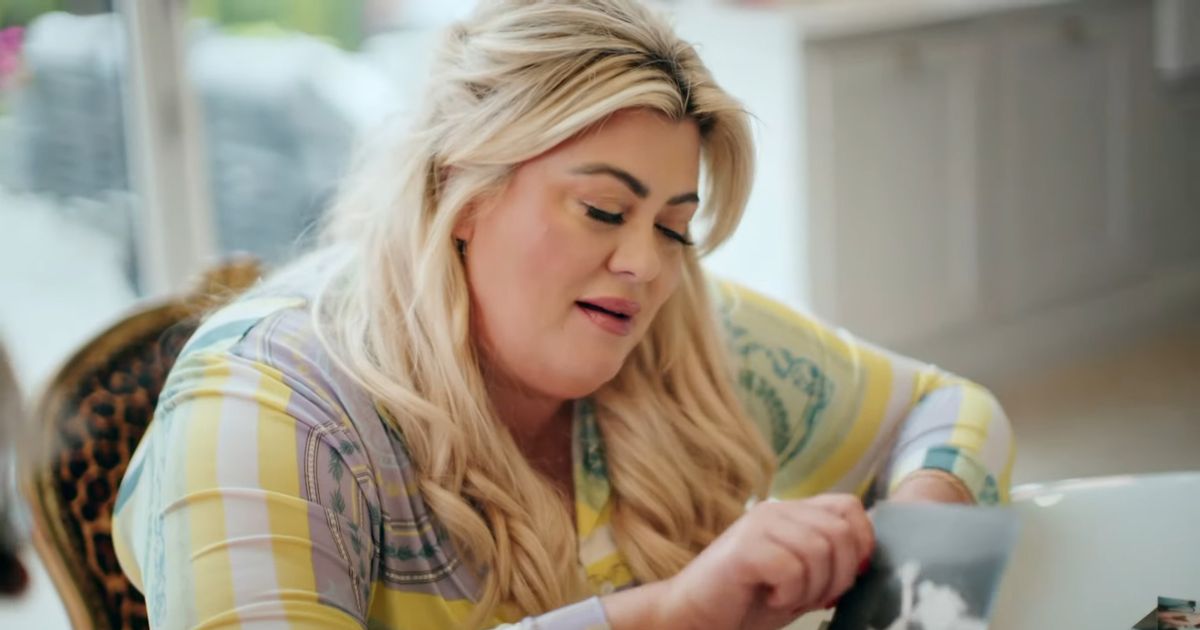 Gemma Collins fronted a poignant documentary this evening, Self Harm and Me, where she discussed her struggles with self-harm. Some of her critics have taken to Twitter to praise the ‘brave’ star

Gemma Collins discusses fears over having a baby

Gemma Collins’ critics made a U-turn today, as they praised her for her “brave” self-harm documentary.

The former Only Way Is Essex star opened up about her struggles with depression and self-harm in her Channel 4 documentary, Self-Harm and Me, and many of her fans – and critics – took to social media after the programme to praise her bravery.

In the documentary, she spoke about her own battle with depression and self-harm as well as her wish to have a family with her fiancé Rami Hawash – but she admitted she was worried she might go back to where she was before after the birth.

Gemma also had a frank conversation with her mum Joan about her struggles, as she told her she thought her self-harm was just Gemma ‘copying someone on TV’.

Gemma shared her struggles with self-harm
(

Following the documentary being aired, some of Gemma’s critics took to Twitter to praise the star for her honest and frank account of her own emotions, with some saying they had a “new found respect” for the TV star.

“A new found respect for #gemmacollins #SelfHarmAndMe , how brave and upfront she was about her issues she’d been through,” one wrote on social media, “It’s sad her mum and a lot of the older generation don’t see mental health issues as a problem because they don’t see the pain #ItsOkayToNotBeOkay.”

A second added: “Watching #SelfHarmAndMe I’m not especially a fan of @missgemcollins but my heart goes out to her.”

“I have to say that was a real eye opener and I am sure many can relate #SelfHarmAndMe @missgemcollins,” a third penned, with a fourth writing: “I’ve never been a fan of Gemma Collins, but my opinion of her has changed drastically after watching that.”

A fifth wrote: “I’m not the biggest fan of Gemma but those comments are absolutely vile. If what she’s doing tonight helps just one person good on her for doing this. I think she’s really brave doing this. #SelfHarmAndMe.”

In the documentary, Gemma vowed to be the “best mum” to her own children one day.

“I’ve definitely made peace with it all and that’s why I’m ready for the next chapter,” she said at the end of the documentary, “I want my children, I want the cat, I want the dog, I want my child. I will hopefully be the best mum on earth, but everyone says that.”

For support on dealing with self-harm see mind.org.uk/selfharm or call Mind’s confidential Infoline on 0300 123 3393. For further help or advice, please visit: https://www.channel4.com/4viewers/help-support.

*Gemma Collins: Self-Harm and Me is available to watch on All 4.