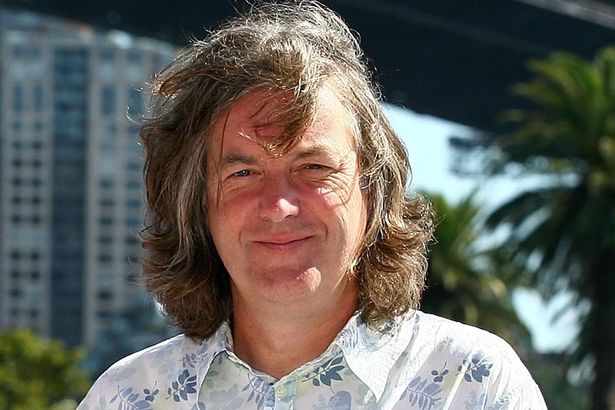 The former Top Gear star said he liked Keith’s style of drinking while cooking – or cooking while drinking – “immensely”, and necks beer and wine while attempting to produce various dishes on his new Amazon show, despite knowing it will irk “righteous” teetotallers.

The presenter is launching his new format Oh Cook!, in which the self-confessed novice learns to cook staple meals well and glugs his way through various wines and beers while in the kitchen, describing one as having an air of “forgotten games kit”.

“I do drink whilst I’m cooking and I think a lot of people do,” he says.

Jeremy allegedly punched Top Gear producer Oisin Tymon in the face after being declined a steak at the end of a day’s filming in March 2015.

“I don’t think anyone could come up with an original joke about cooking steak for Jeremy Clarkson,” he laughs.

Some of the amateur cook’s meals go badly, and he produces a black pudding hash brown that he pours straight into a bin as it turns out so badly.

James May: Oh Cook! launches on Amazon Prime Video on Friday 13th November 2020. Oh Cook! 60 Easy Recipes that Any Idiot Can Make is out now.