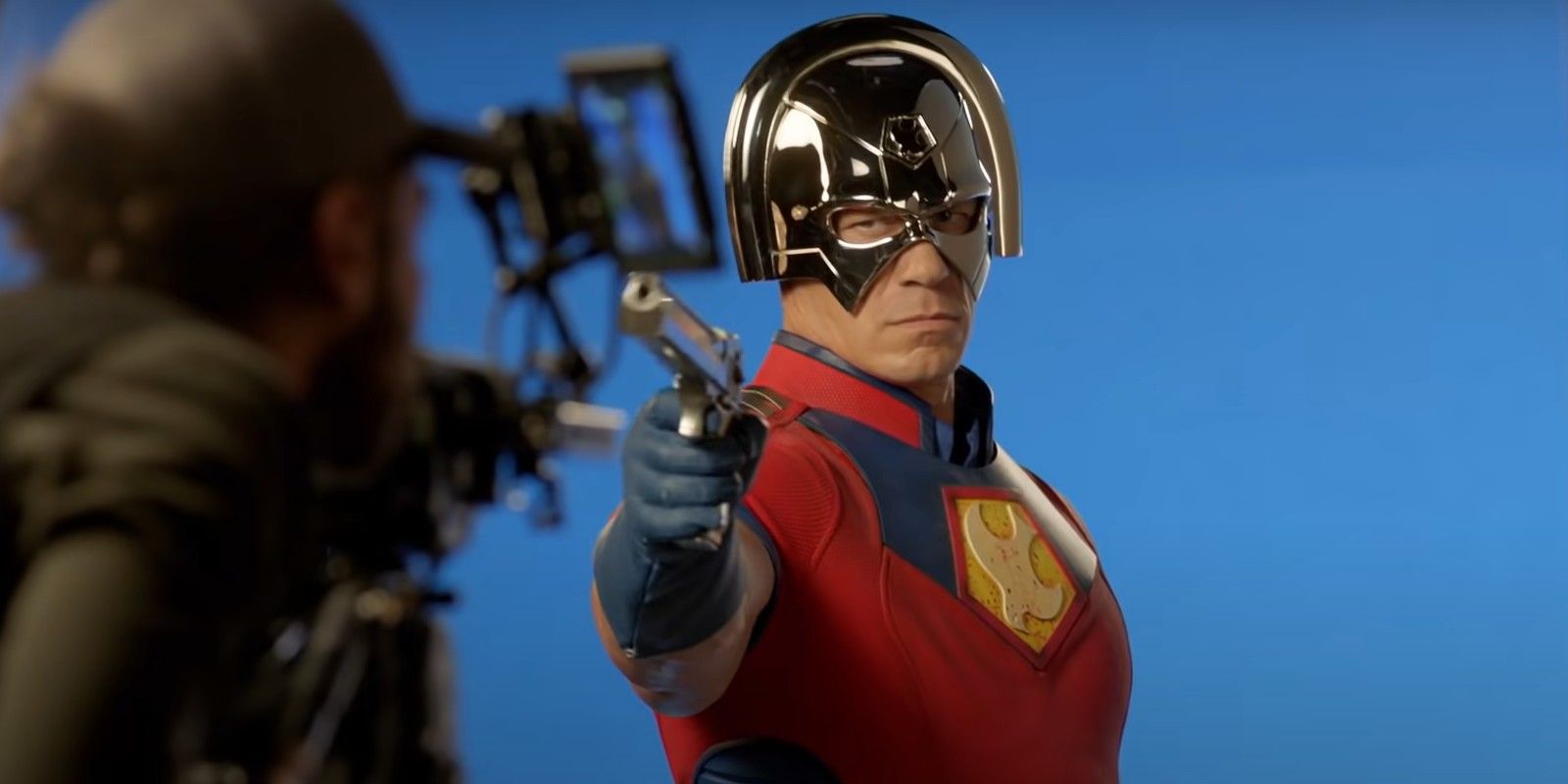 While the show was announced to be targeting a January 2022 release back in February, Gunn seems to have made the news official. In addition to Cena and Suicide Squad members, other cast members filming for the series include Orange Is the New Black‘s Danielle Brooks, When They See Us‘ Chukwudi Iwuji, Riverdale actor, Lochlyn Munro, Shades of Blue‘s Annie Chang, Togo‘s Christopher Heyerdahl and Guardians of the Galaxy Vol. 2 actor, Elizabeth Faith Ludlow.

With the plot and other details about the highly anticipated show have been kept pretty secret, it’s clear Gunn has a lot in store for Peacemaker. Gunn appears to have a lot of creative freedom with the series, with the filmmaker even joking that the show would only be 40 seconds long if edited for television. Now that the series has a release date, fans can look forward to getting to know the anti-hero more after meeting him for the first time in The Suicide Squad. With less than a year to go, fans will hopefully receive some more teasers and images from the series soon.