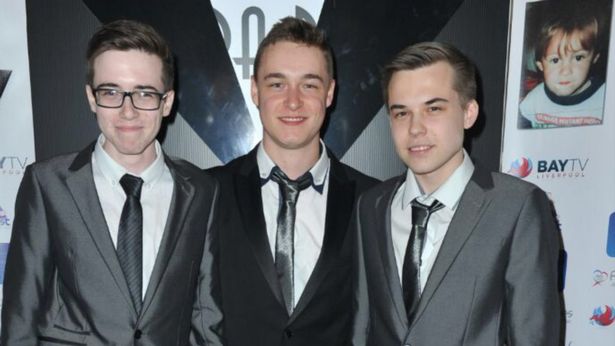 James Bulger’s siblings have spoken on how their mum Denise lived in fear of them being snatched like their murdered brother James.

James’ brother Michael, 27, and half-brothers Thomas, 22 and Leon, 21, have shared the pain their mother suffered in a new Channel 5 documentary, Lost Boy: The Killing of James Bulger.

The two-parter will look at the abduction and murder of two-year-old James by Jon Venables and Robert Thompson in February 1993.

The horrific crime shocked the nation after the two boys snatched toddler James away from his mother at a Liverpool shopping centre before leading him to his death.

Speaking ahead of the film airing this week, Leon explained how growing up their mum “wanted to know where we were at all times” as “every day” she lived in fear of them being abducted and killed like James.

“If there’s such a thing as closure, I don’t think I’ll get it any time soon. At this moment in time, I don’t see closure.

Lost Boy: The Killing of James Bulger will air at 9pm on Channel 5, on Wednesday and Thursday.