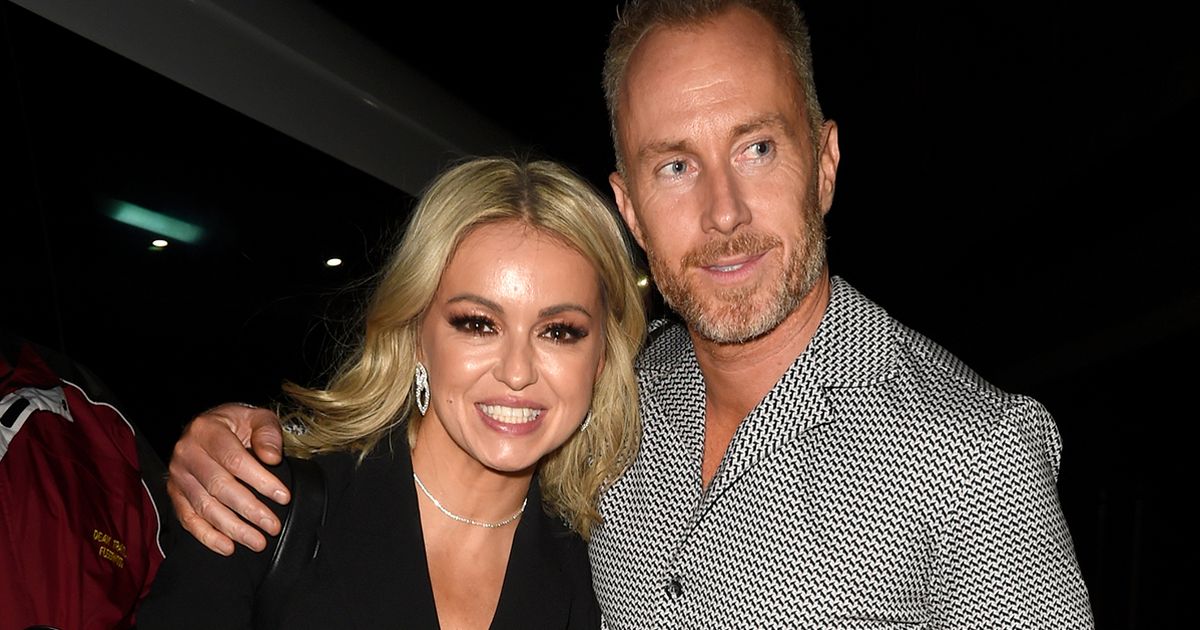 Not everyone is too happy with Ola Jordan and husband James Jordan ‘s latest Strictly Come Dancing review.

Fans of Giovanni Pernice and Rose Ayling Ellis have branded the couple ‘bitter’, after the former professionals claimed the pair’s performance over the weekend was average.

Speaking with HELLO! magazine earlier this week, James, 43 and Ola gave their verdict on Rose and Giovanni’s Frozen-themed Quickstep on the latest instalment of the BBC show.

James, 43, began by stating he didn’t think any of the weekend’s performances were “epic, brilliant or standout”.

Writing about the EastEnders actress and Giovanni’s Quickstep, the former Celebrity Big Brother star revealed he didn’t think it was their “best performance” and admitted that that due to seeing such “great things” from the couple, his “expectations were set extremely high.”

Wife Ola, 39 went on to add that the pair’s most recent performance “felt a little average from them.”

“I agree – I’m only being so critical because we’ve seen final standard dances from them already! James said in agreement.

“Their dance was a perfect example of when the theme of the musical takes over from the quality of dancing.”

Not everyone agrees with the critique from the dancing duo.

Fans of Giovanni and Rose took to social media to hit back at the harsh critics and stick up for the current show favourites.

“Rose was amazing as usual,and defo [sic] my winner,” one Strictly fan responded with.

“Nowt like a bit of bitter controversy in a rather desperately vain attempt to stay relevant,” another quipped.

A third fumed: “I can’t believe how much bitterness this couple are carrying around with them. It’s years since Strictly dumped them…get over it and get on with your own lives.”

Not everyone hated the review, with many telling James they agreed with his and Ola’s comments on all the remaining Strictly Come Dancing contestants.

On Sunday, the former Dancing on Ice champ took to Twitter to share a link to his latest feature.

“Hi guys So, myself and @The_OlaJordan caught up on #Strictly & have given our thoughts in @hellomag CLICK LINK BELOW and let us know what you think – big love to all,” he wrote to his followers.

Many replied, agreeing with the contents of the article, with one writing: “Agree with everything. AJ should have been top of the leaderboard and Tilly’s dance was good but not deserving of a perfect score.”

The happy couple with daughter Ella earlier this year
(

James and Ola have been married for over 18 years, after first meeting in Blackpool back in 1999.

The dancers first laid eyes on each other at a dance competition, with Ola admitting she instantly found him “tall and good looking”.

Two years after a professional dance relationship, things turned romantic and the pair fell in love.

The former Strictly stars tied the knot in October 2003 and in February 2020 became parents for the first time following the birth of their baby daughter, Ella.