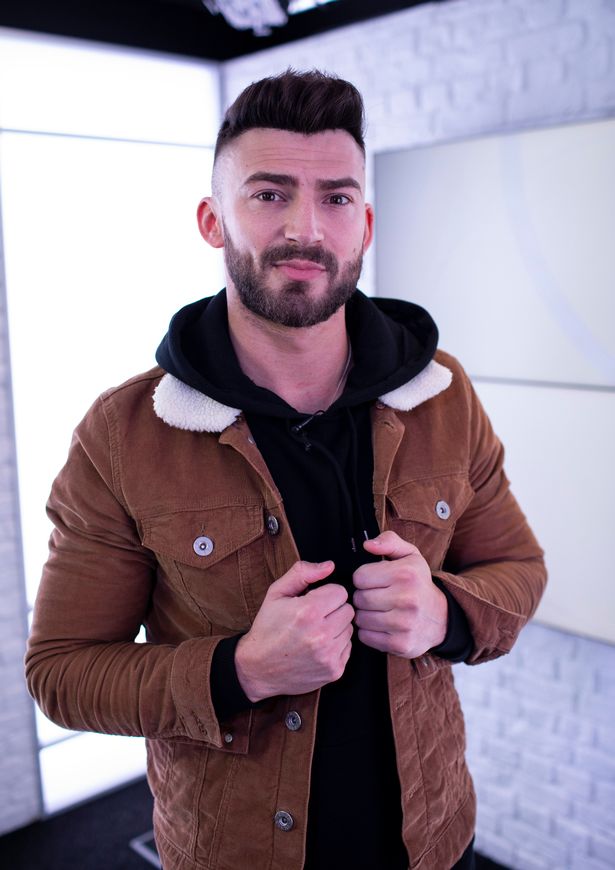 Jake Quickenden has signed up for a new MTV reality TV show.

The former X Factor star, 32, is set to document life as a new dad in the series alongside a string of other familiar faces who’ve either recently welcomed a baby or are gearing up to welcome one.

And Jake is among the list of celebs who has signed on the dotted line to appear in the series, reports The Sun.

Jake – who has starred on I’m A Celeb, and most recently The Real Full Monty on Ice – is currently expecting his first child with girlfriend Sophie Church.

Jake and 27-year-old therapist Sophie have been together since June 2018 – meeting shortly after Jake called off his engagement to Danielle Fogarty and a short fling with Love Island star Darylle Sargeant.

In September last year, Jake and Sophie revealed they are expecting their first child together – with the former X Factor star gushing to Hello! magazine: “I’m so excited to be a dad. It’s something I’ve always wanted to do and I feel completely ready for it.”