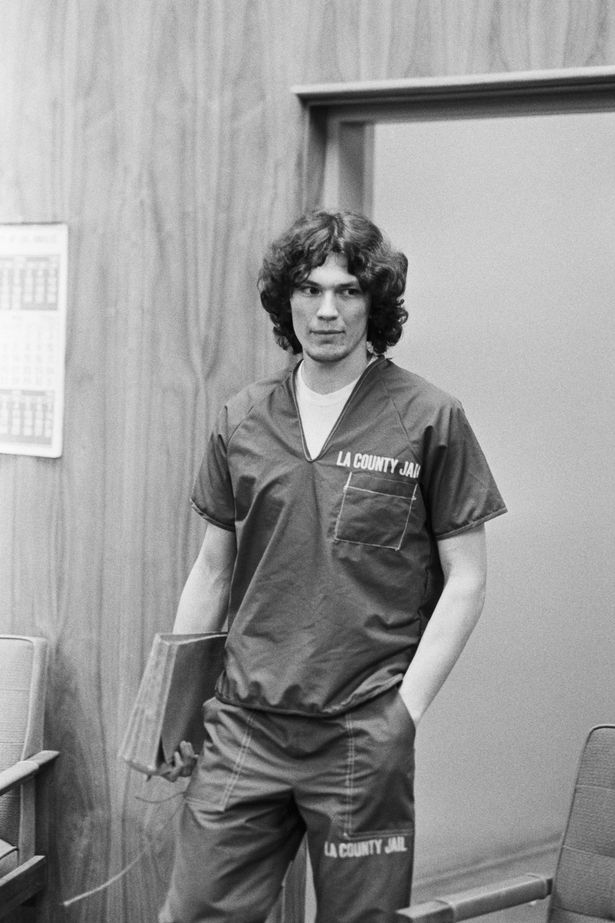 Netflix is about to deliver us another true crime documentary series to obsess over.

Night Stalker: The Hunt for a Serial Killer follows the investigations of two Los Angeles detectives into the mysterious Night Stalker in the 1980s.

Active from April 1984 and August 1985, Richard Ramirez was a notorious serial killer, burglar, and rapist in Los Angeles and San Fransisco.

During this terrifying time that Ramirez terrorised the residents of these cities, the the media dubbed the then-unknown culprit as “The Night Stalker”.

Describing himself as a Satanist, The Night Stalker used guns, knives, hammers, and machetes to slaughter his victims.

Ramirez had a pattern of attacking women under the darkness of night in or around their homes, often going on to beat, mutilate, and sometimes raping the bodies of these women.

Yet, by the time of his death, The Telegraph reports that he was engaged to 23-year-old writer Christine Lee.

Ramirez died from complications secondary to B-cell lymphoma at the age of 53 on June 7, 2013, having been on death row for 23 years.

Night Stalker: The Hunt for a Serial Killer is released on Netflix on January 13, 2020.