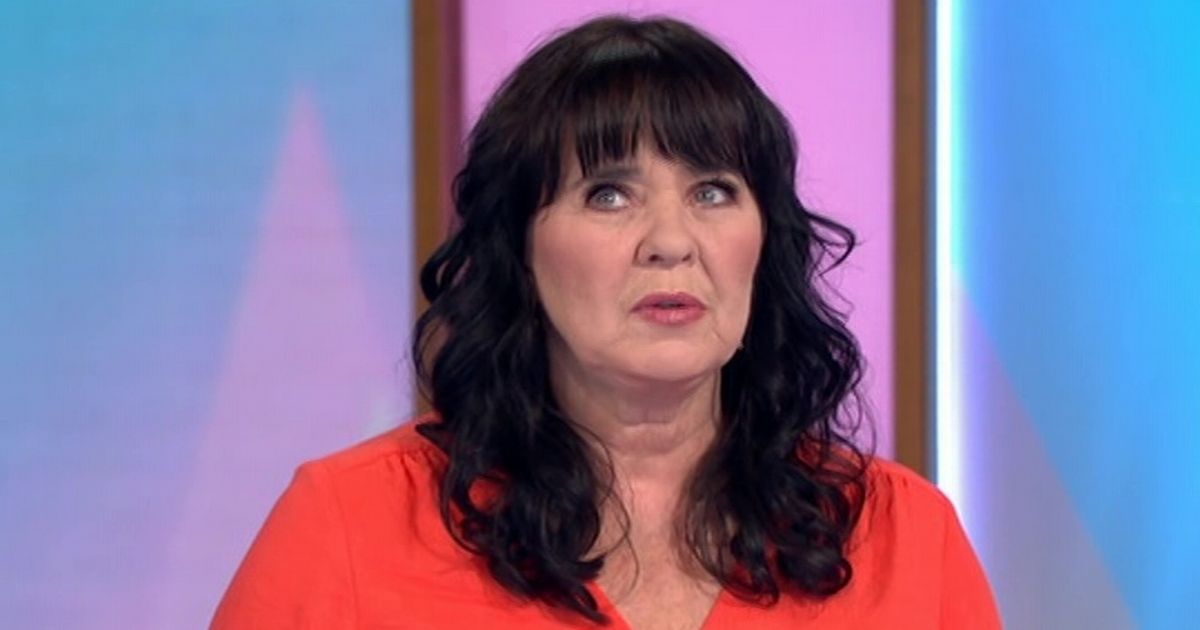 Before Bernie Nolan’s death in 2013, Coleen and her sister Denise became embroiled in a feud which lasted several years and the Loose Women star has shared her regrets

Coleen Nolan has opened up about her ‘silly’ falling out with her famous sisters.

The Loose Women star, 56, described their rift as ‘painful’ as she opened up about her regrets before her beloved sister Bernie’s death.

The Nolan sisters may appear close now, but that hasn’t always been the case.

Before Bernie’s death in 2013, Coleen and her sister Denise became embroiled in a feud which lasted several years.

Lifting the lid on her regret about all of her sisters not being close throughout Bernie’s illness, Coleen admitted that she’s riddled with regrets.

She told her Loose Women co-stars: “When Bernie died, it put everything into perspective.

“We never talk about our falling out now. We never revisited what it was about or how we fell out, because there is no point.

“The only thing we revisit is how silly it was. We lost four years of speaking to each other. It took Bernie’s death for us to start talking again.”

Coleen then went on to share some words of advice aimed at Thomas Markle following his exclusive Good Morning Britain where he pleaded with his estranged royal daughter Meghan to speak to him.

Coleen urged Thomas and Meghan to refrain from revisiting the past
(

The Loose Women star insisted the only way the pair will ever repair their relationship is to forget the past completely and move forward.

“The only way to move forward is to not go back and revisit the row. If you want to start talking and move forward, then just move forward, forget the past,” Coleen insisted.

She was just 52 when she died.

At the time of her death, Bernie left behind partner Steve Doneathy and their daughter, Erin, who was just 14.

The former lead singer of The Nolans was first diagnosed in 2010.

She received an all-clear in 2012 after chemotherapy and a mastectomy.

However, months later the disease returned and spread to her brain, bones, lungs and liver.

Bernie Nolan lost her battle to breast cancer in 2013
(

Coleen and her sisters have spoken openly about their devastation following Bernie tragic passing at such a young age, and last year, the family faced even more heartache when both Anne and Linda were diagnosed with cancer.

The brave and strong sisters are adamant that they will beat the disease – as is Coleen.

Loose Women continues tomorrow at 12.30pm on ITV One.